Traveling in Egypt might not equal to easy-going and hassle-free, but certainly eye-opening. But what are the 10 best places to leave your footsteps while getting that goldfish eyes? If you are in trouble finding it out, the A-list below could be your salvation. I hope it helps. 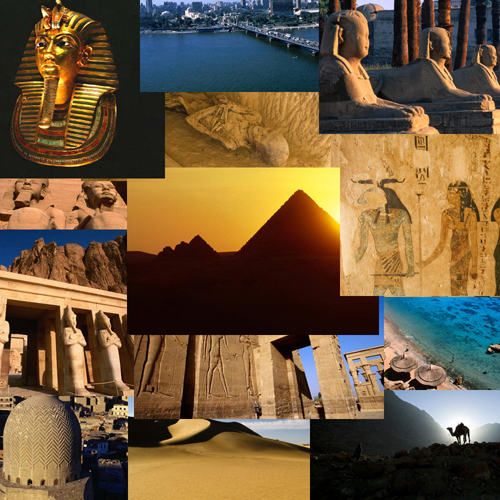 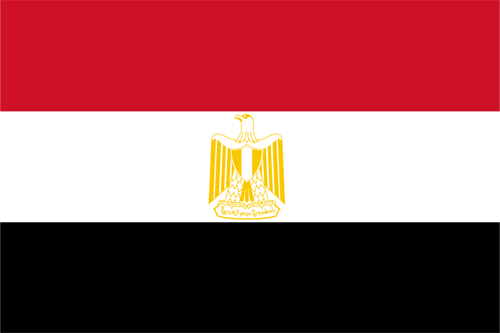 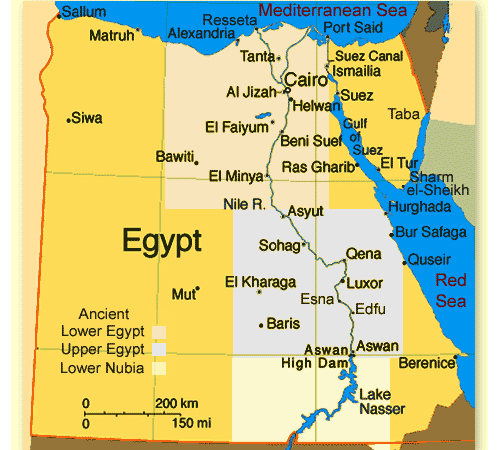 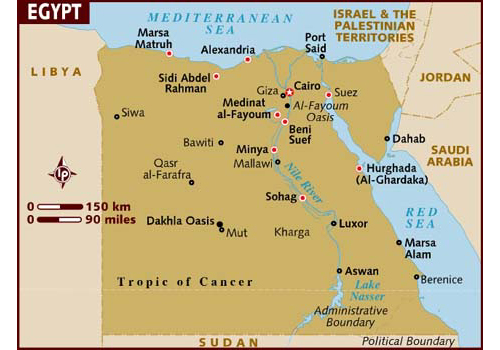 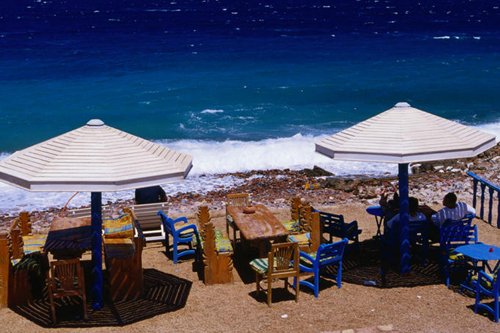 A beachfront restaurant in Dahab, a popular destination for Red Sea divers 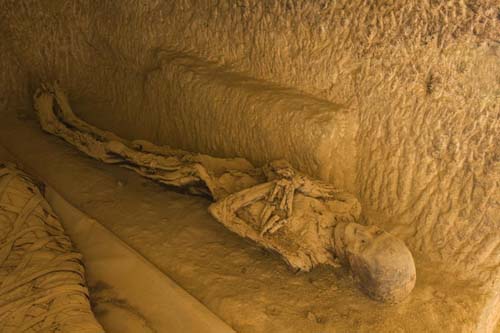 Ancient egypt mummies in tomb on the mountain of the dead. 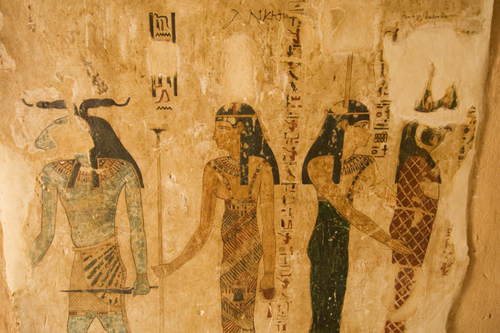 Ancient painting in tomb of Si Amun, mountain of the dead. 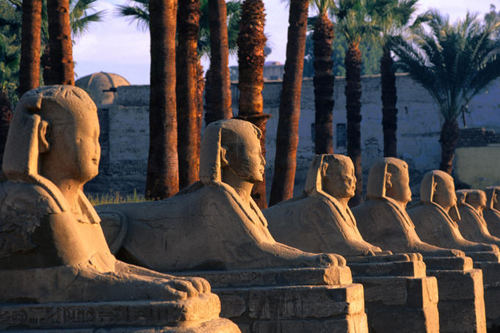 Avenue of the Sphinxes at Luxor Temple. 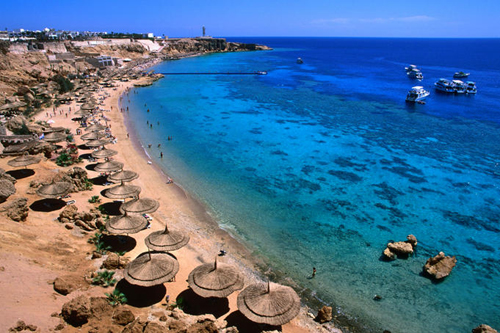 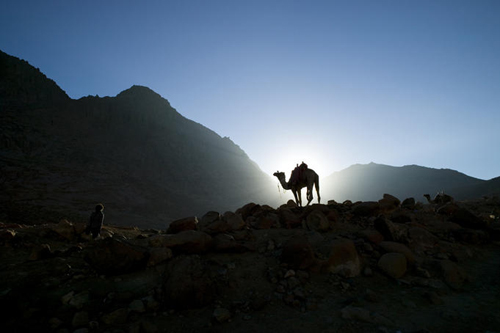 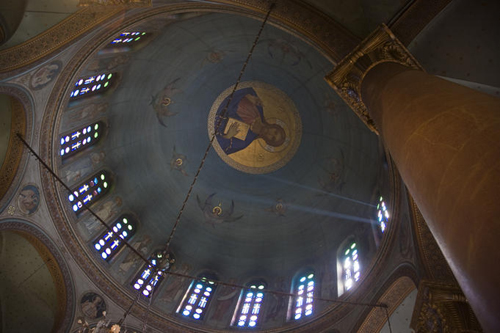 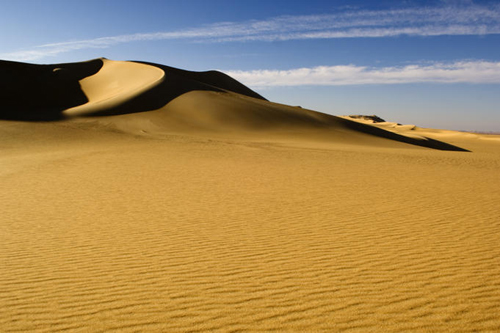 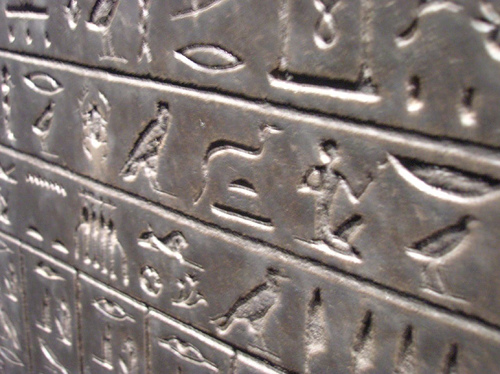 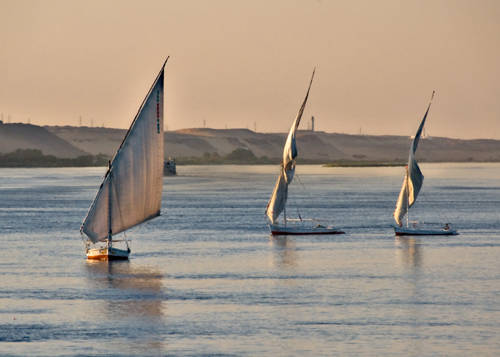 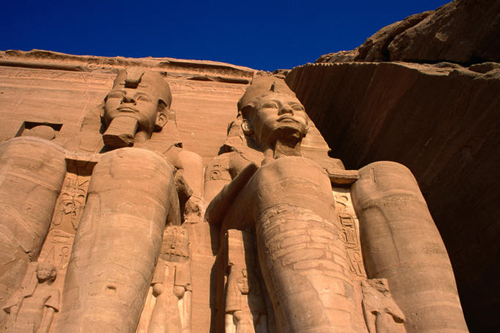 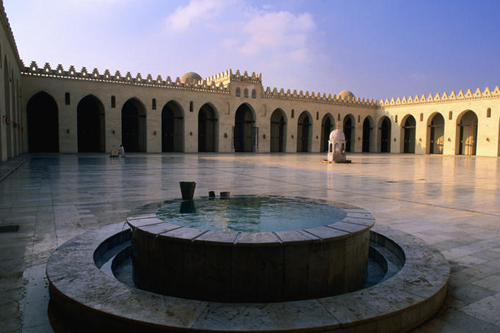 Interior of Mausoleum of Barquq. 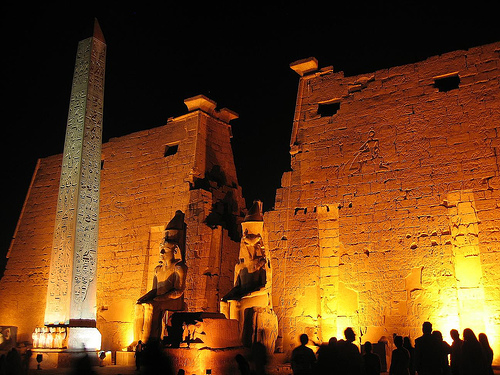 Luxor Temple at night. The light show creates an eerie spectacle as the temple is lit up and the statues and Obelisk are featured 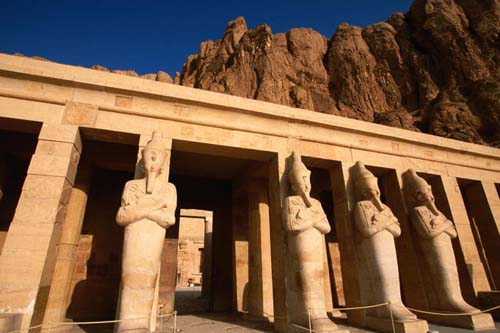 Osiris statues at Temple of Hatshepsut at Deir Al-Bahari. 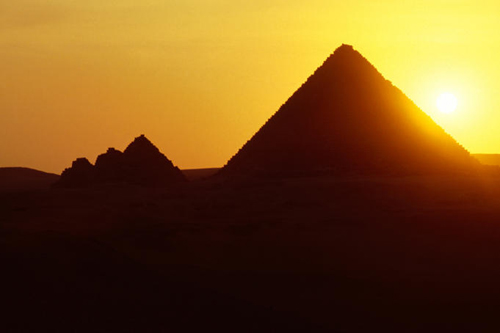 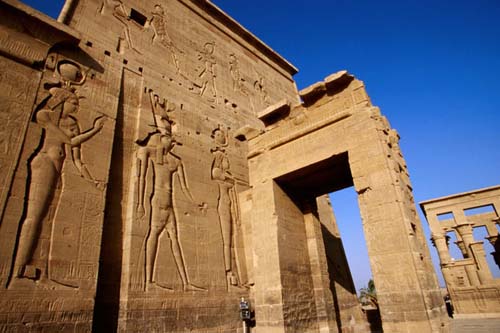 Tutankhamun's exquisite death mask. Made of beaten gold and inlaid with precious stones this most famous of archaeological treasures can be discovered at The Egyptian Museum. 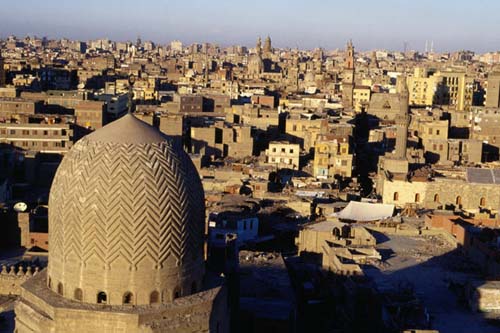 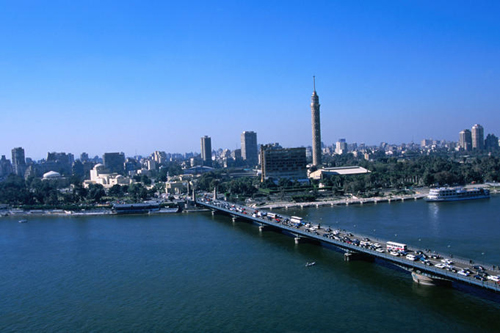