It’s hard to believe that the people who live here go somewhere else for their holidays as any traveler would have to spend years soaking in “joie de vivre” and walk thousand miles to discover the wonder of France. That said, there are gazillion of nice spots here. After going through many rounds of sieving process, below list includes the top 10 best places to travel to. 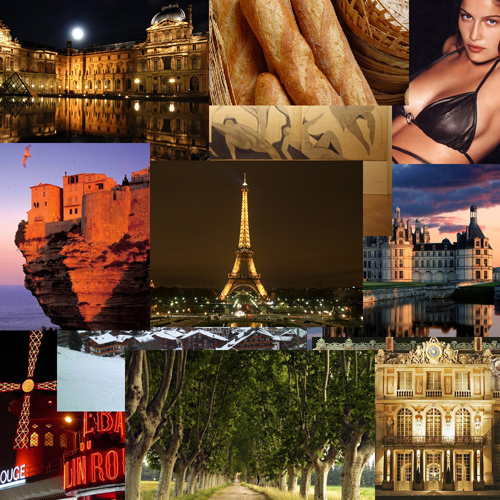 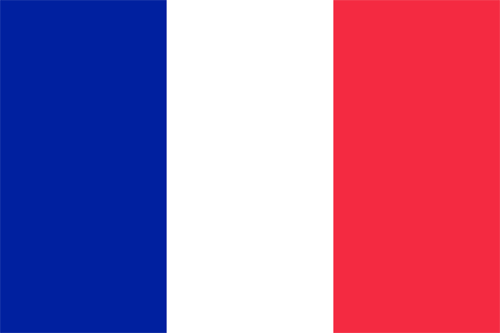 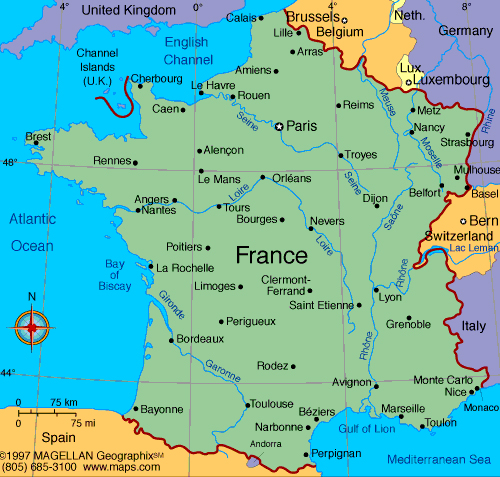 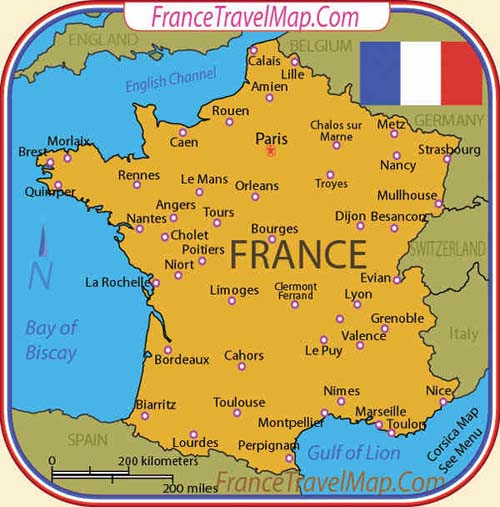 The Eiffel Tower beside the Seine River in Paris is a global icon of France and is one of the most recognizable structures in the world. Anyone doesn’t know this? 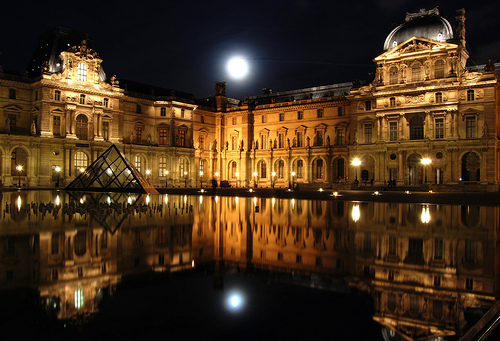 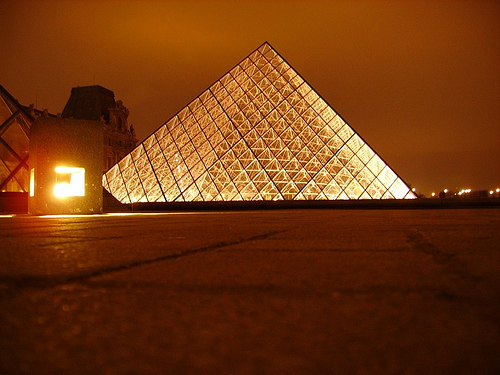 The royal Chateau de Chambord in the Loire Valley, France, is one of the most recognizable chateaux in the world because of its very distinct French Renaissance architecture 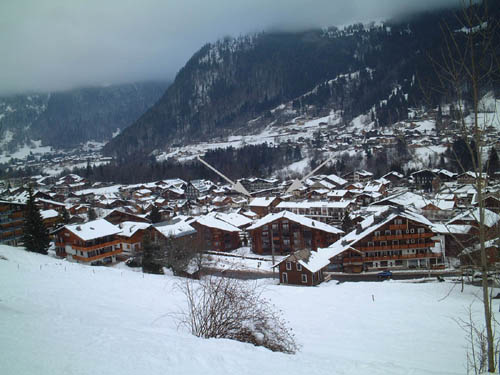 Beautiful chalets in a town called Morzine in the French Alps, France 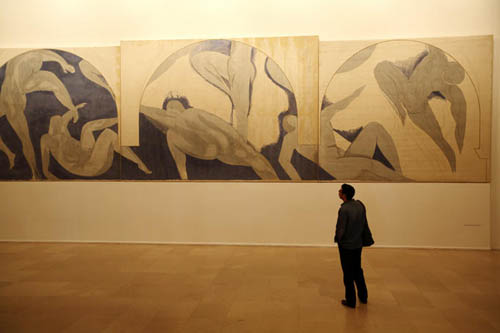 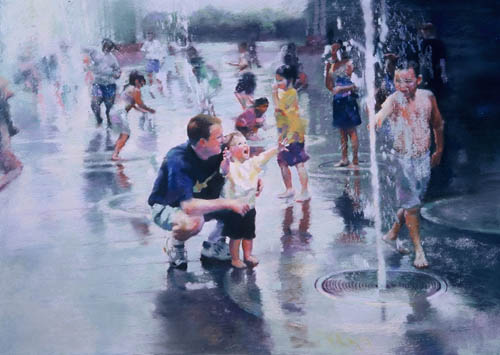 May be this portrait best describe French “joie de vivre” 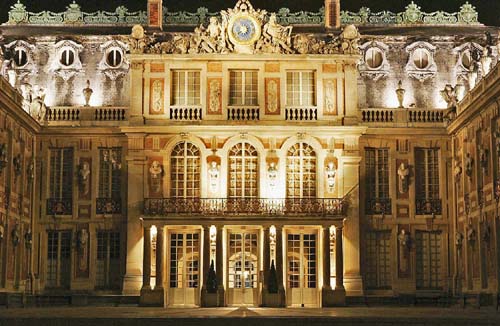 The Baroque Palace of Versailles is a royal chateau in the Ile-de-France region. It is one of the most popular tourist destinations in France. 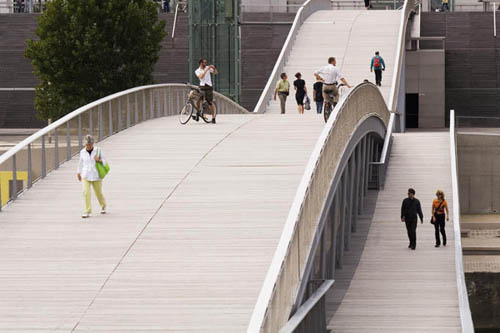 Sign of Moulin Rouge at Montmartre, Paris. Moulin Rouge (French for red mill) is a traditional cabaret that reflects French Culture as well as the Bohemian influence on Western Europe. 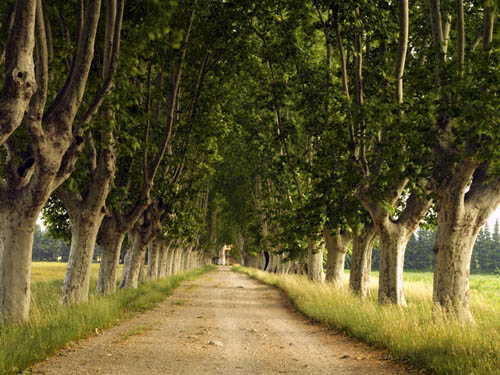 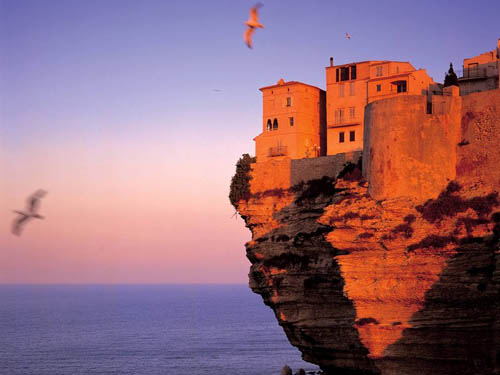 Precariously hanging houses at Corsica Island. Explore this exotic destination in the Mediterranean that few know! 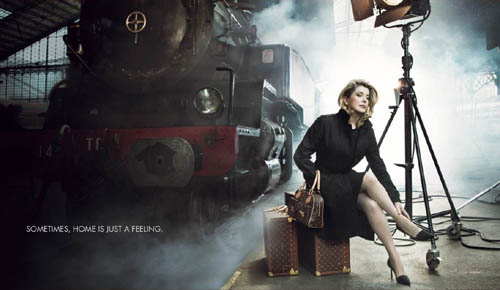 Louis Vuitton is a French fashion label that drives the girls from all over the world crazy. Photo is one of its famous print ads 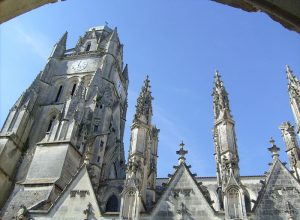 There Is A Beautiful Town Called Condom