Muak Huak is originated from Isan, North East of Thailand. Throughout Thailand you can order this food. 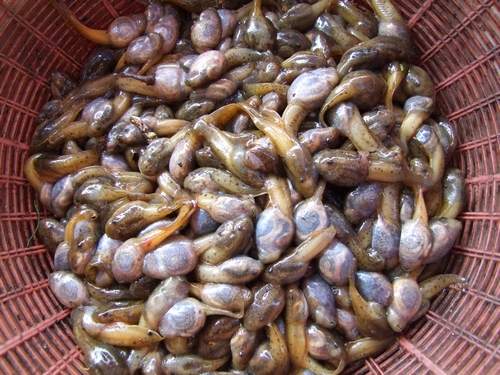 Muak Huak is not really cheap compared to some other exotic food in Thailand as it is only available in the rainy season months.

Muak Huak is mixed up with lemongrass, chilies, dill, seasonings, sweet basil and herbs in a bowl. It is then wrapped with banana leafs and grilled with charcoal. 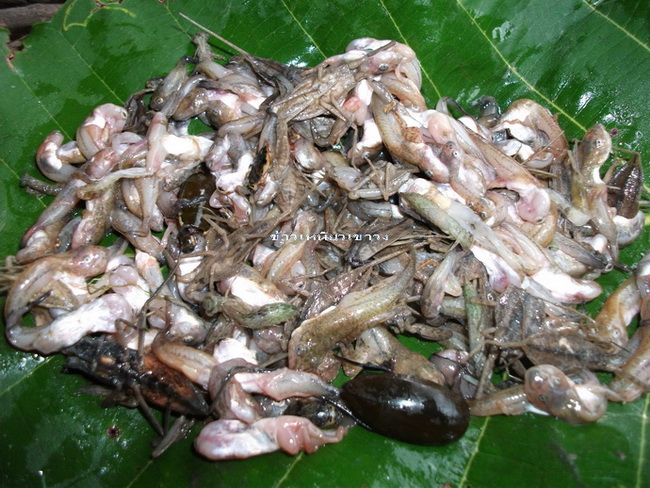 In Thailand, Muak Huak is usually eaten together with sticky rice (khao niao). Developing frog or tadpoles taste like nuggets because they are boneless.

So, what chefs deal with frog? You can order frog in different kind of dishes, ranging from curry frog, to stewed in curry, to deep fried. 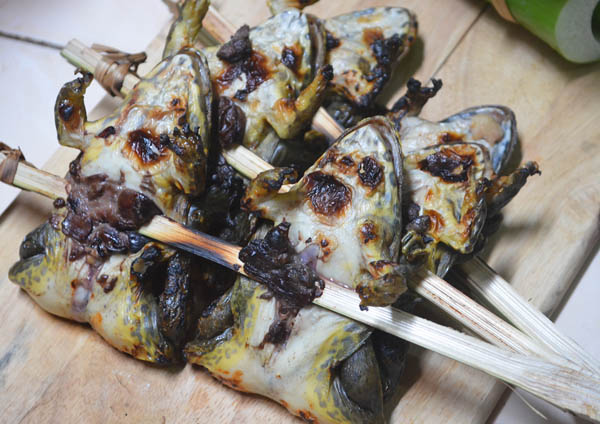 Fried frog tasted like boneless baby chicken. It is actually a tasty food for some people. 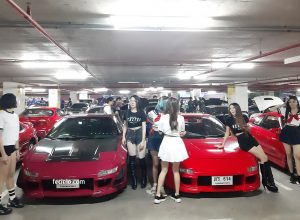 Toyota 86 Drifting at Multi-level Car Park. Toyota Day in Thailand with Over 600 Cars! 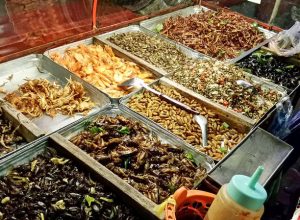 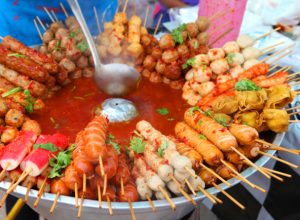 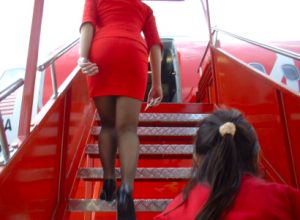