This is true and it has been a practice in Eastern Europe, China, Dubai, Tajikistan, the Caucasus (Armenia, Iran, Russia, Turkey and etc) and some other countries for many years. Whoever with one or several gold teeth is considered wealthy in these places. Except the one who has extra money, who will place gold and diamonds on teeth? This is definitely not the hobby for poor poepl.

Gold teeth are considered a symbol of wealth in Tajikistan. 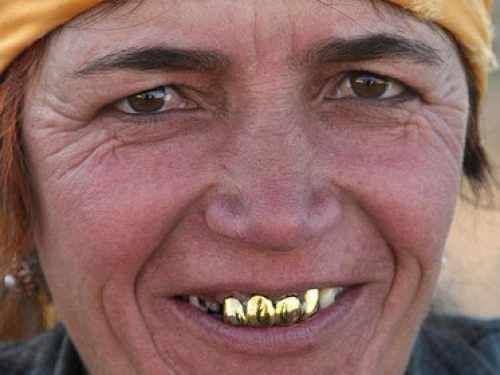 Gold was used for filling cavities, for crowns, and for other dental purposes before mercury amalgam became available. However, it is also a symbol of wealth because gold is something expensive since ancient times. 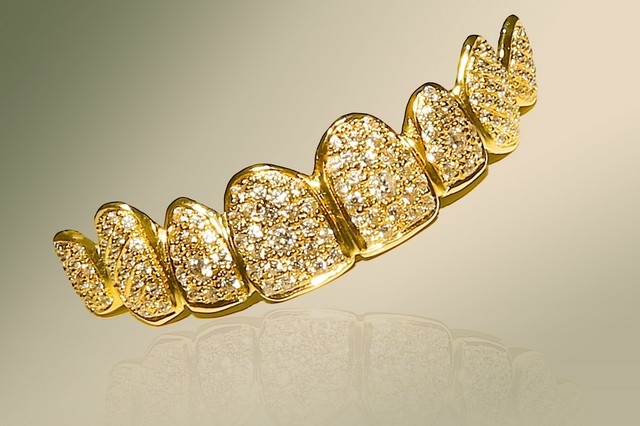 This gold denture is made of 10 grams of 24-carat gold, in addition to 160 round diamonds weighing a total of 2.5 carats. 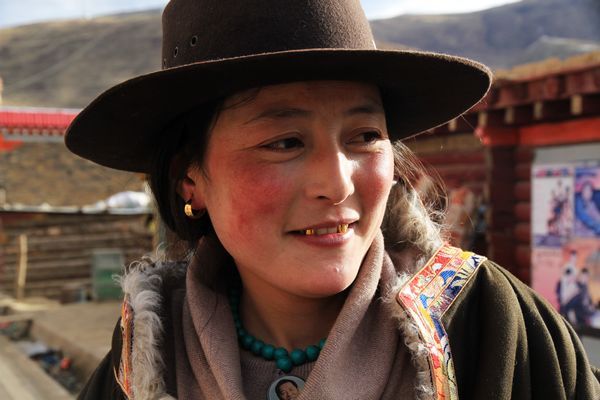 What? Are you kidding me? No. This is definitely not a joke.

Beautiful women with gold teeth are a common scene in certain areas in China. 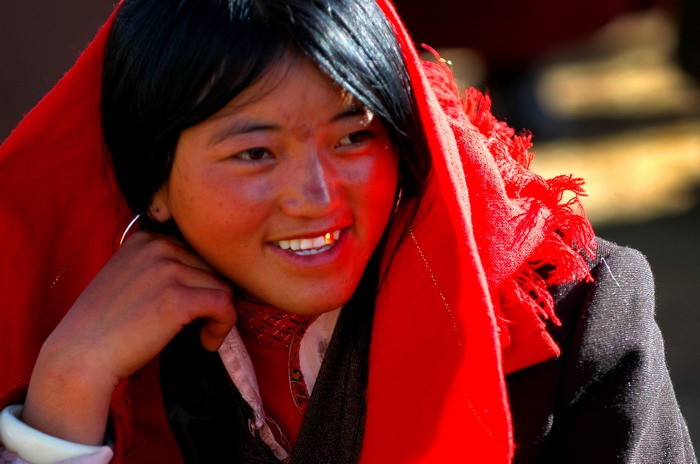 Well, having a gold tooth is not something odd because Mike Tyson used to has it too. 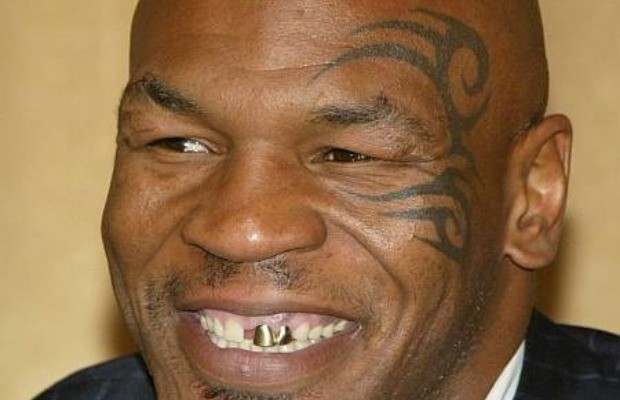 Until today, what happened to Tyson’s gold teeth is still a mystery although his wife revealed that it was knocked out after being headbutted by his pet tiger.