There are simply too many world-renowned travel destinations in this magical world that conjures up images from the ancient world. However, too imbued with the romantic ideal of the Greece of Parthenon and the Pericles could mean blithe ignorance as Greece today is a effervescent modern European country. Hence, it’s better to decide which particular Greece you want to experience before taking your flight. To experience the most out of it, here are the top 10 destinations that if you don’t visit, you better go somewhere else. 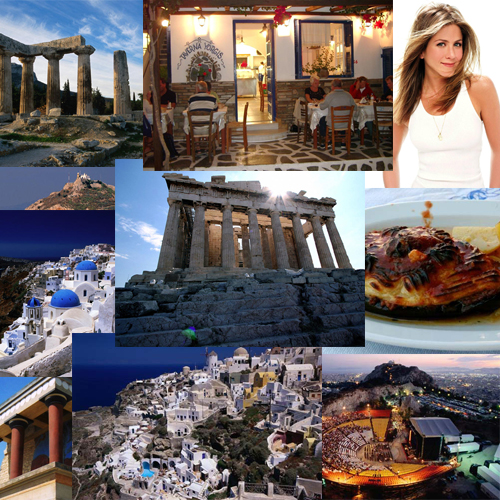 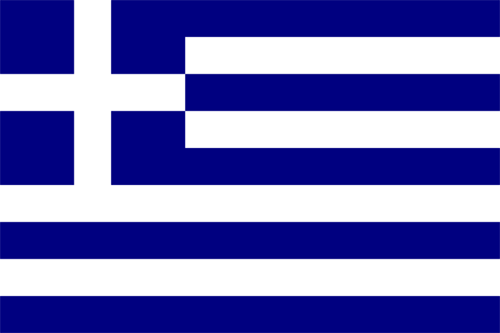 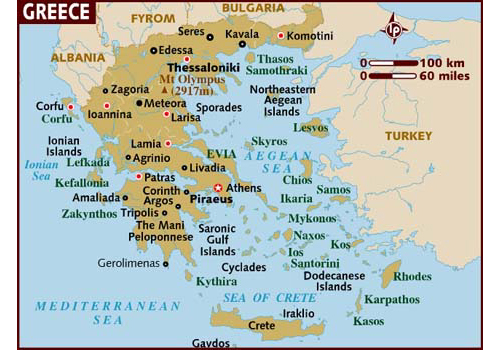 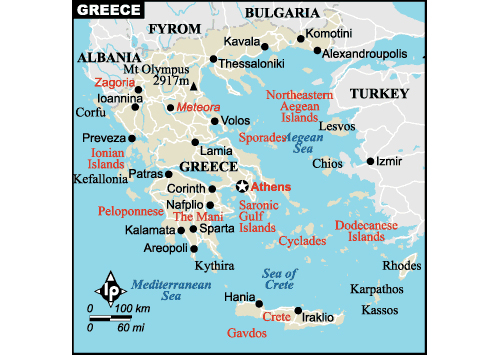 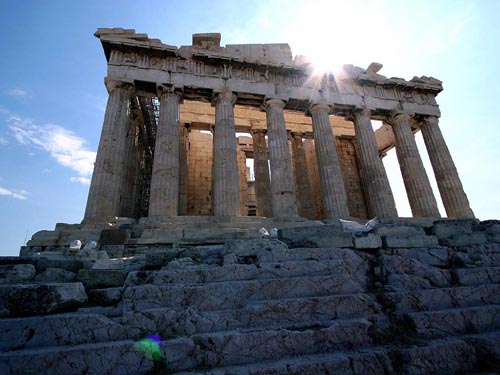 Parthenon is what defines Athens, Greece 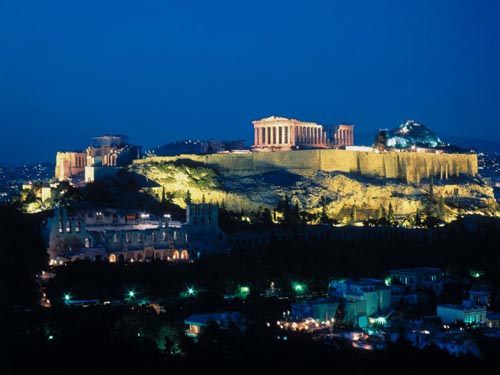 Parthenon and Acropolis hill at night. 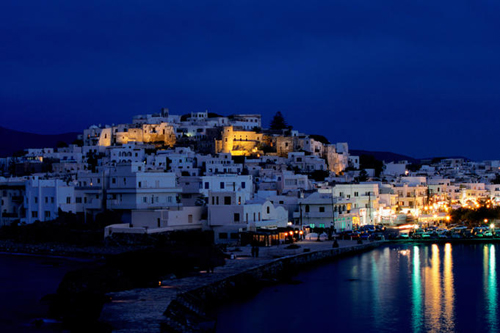 Knossos a.k.a the Knossos Palace is the largest Bronze Age archaeological site on Crete and probably the ceremonial and political center of the Minoan civilization and culture 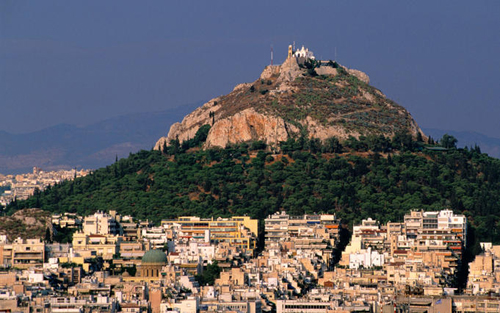 Lykavittos Hill and Athens urban sprawl viewed from the Acropolis. 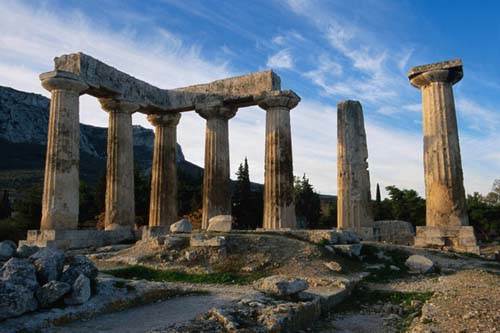 The 5th century BC Doric Temple of Apollo at the site of Ancient Corinth. 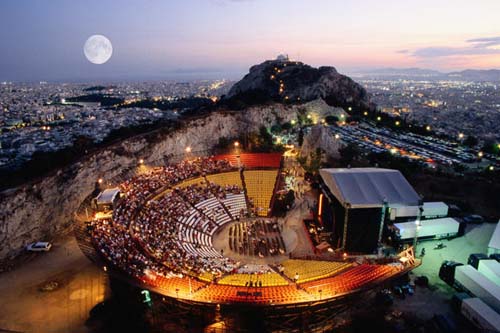 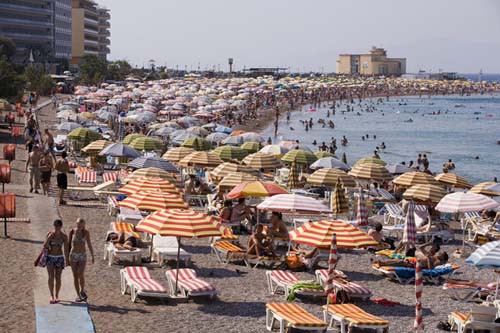 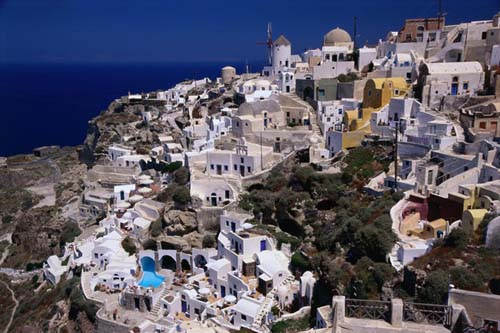 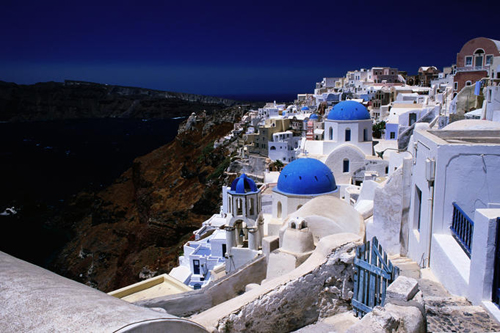 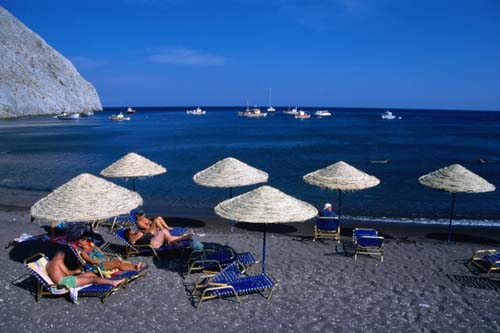 Time out of the rat race on the black sands of Perissa beach on the east coast of Santorini island, Greece 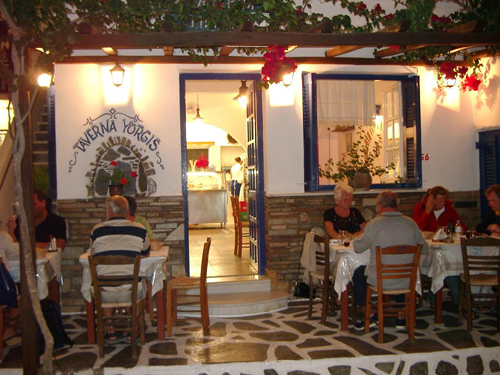 Visit a taverna for an authentic Greek dining experience 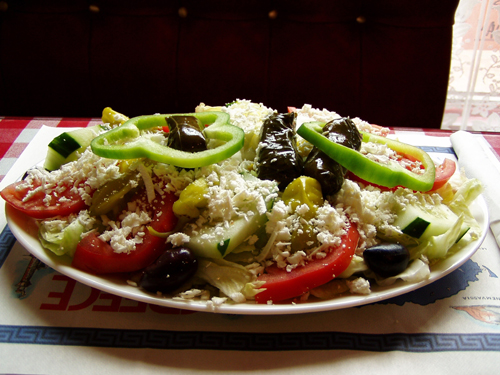 Greek salad (horiatiki (village) salata) is a local dish that you must not miss! 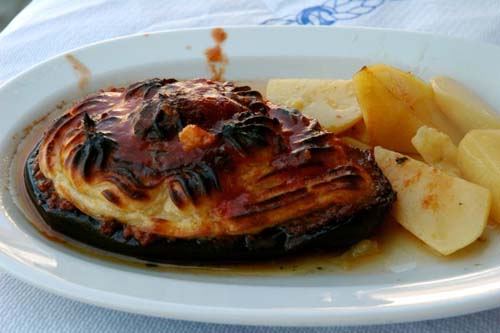 Moussaka is a lip-smacking Greek food that travelers can’t help but drool over it.