It’s not enough to just list 10 out of the whole stretch of hundreds of cities from the tip to the toe of the boot. However, we still need to sort out the best of the best so you could experience the most out of Italy even in some places where you do not need to jostle with the crowd of tourists. 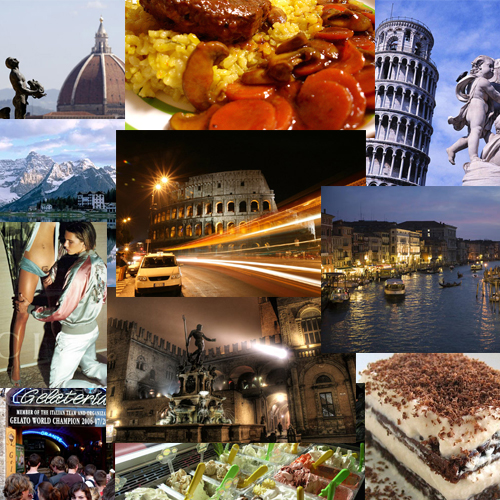 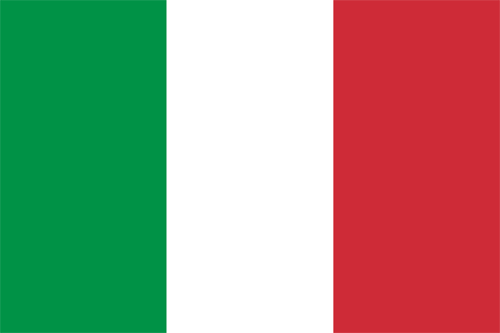 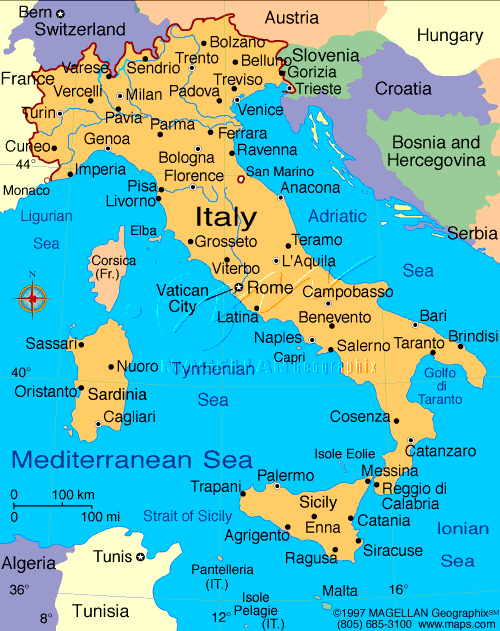 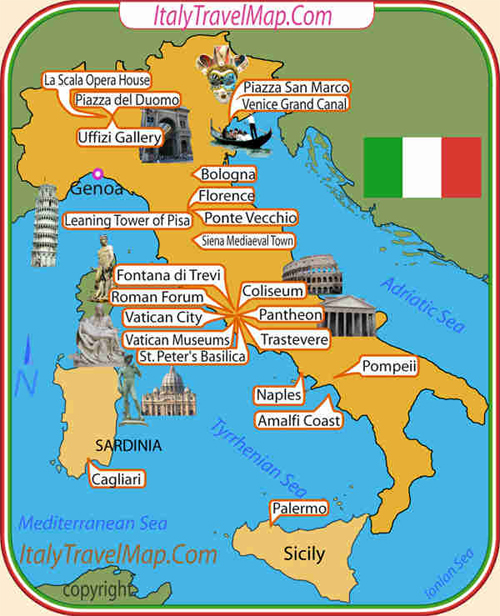 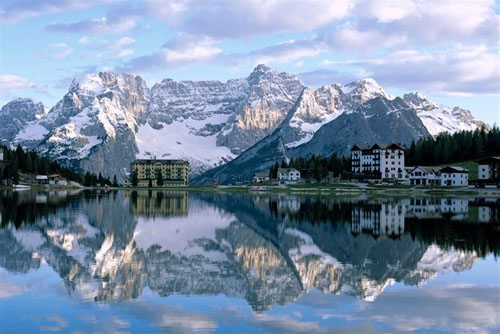 Misurina Lake, Sorapiss Peaks and the Dolomites form a breathtaking site in Italy 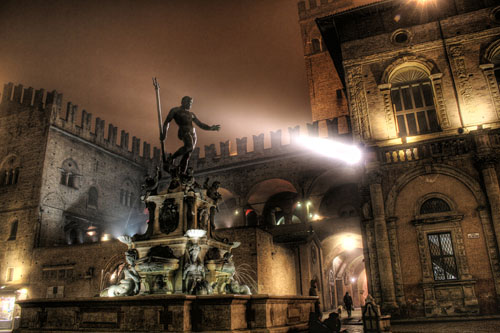 Neptune Fountain by Giambologna is the heart of Piazza del Nettuno, Bologna, as well as one of the finest fountains of the 16th century. 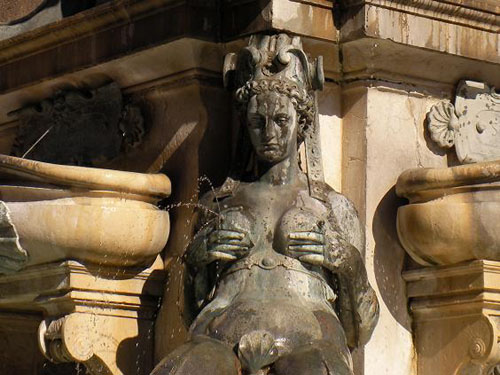 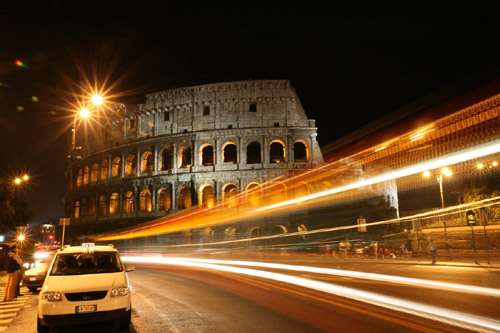 Roman Colosseum at night. It is one of the world’s most recognized landmark and the most enduring symbol of Italy. 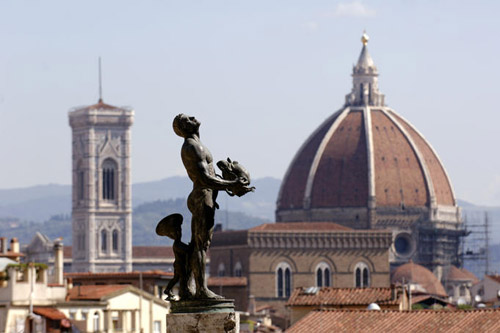 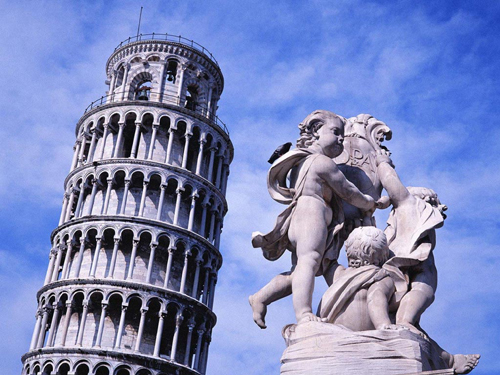 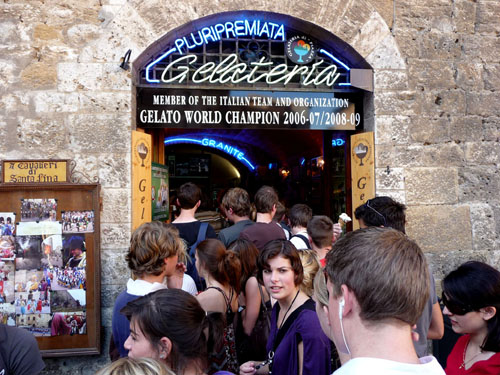 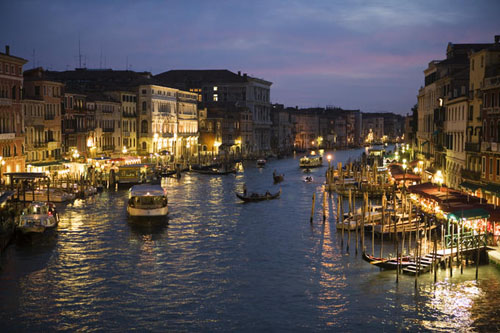 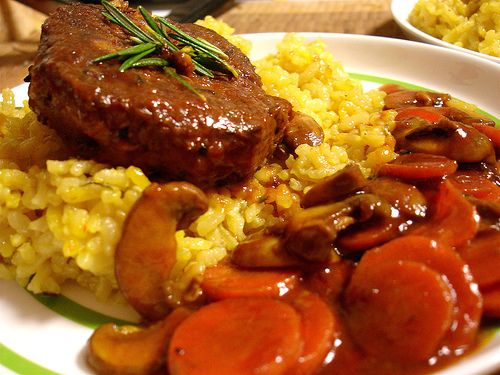 can you tell your friends you have been to Milan, Italy, if you have not tried risotto alla Milanese (Milanese risotto) yet? 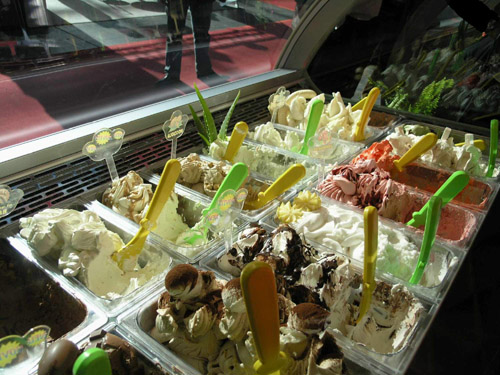 the assortment of gelato really makes tourists and even the strong-willed Obama become indecisive. Which to eat? 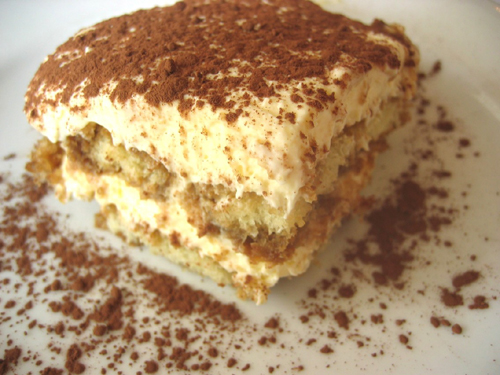 Tiramisu is the popular Italian cake that picks you up when you bite it.