André Borschberg was the man who flew from Japan to Hawaii in a solar-powered plane without any gas. It took him five consecutive days for the entire journey. The plane only has one seat and it is completely powered by the sun. André Borschberg’s journey has been recorded as world’s longest solo flight and longest non-stop flight.

André Borschberg is the man who flew the plane and Solar Impulse 2 is the name of the solar-powered plane.

Not everyone has the courage and skills to fly a 100% solar-powered plane from east to west.

André Borschberg flew a total of 120 hours from Nagoya, Japan to an airport in Kalaeloa near to Honolulu, Hawaii.

It is surprise to know that the solar-powered plane is able to fly at night for many hours. This is because the solar panels turn the sunlight into power and charge the battery for night-flight. However, there are still risks. The plane could stop anytime if there is no sunlight for a few days. “But we have a life raft,” That’s what Borschberg said in calm.

This is the plane that flew across six continents in 5 days with solar power. 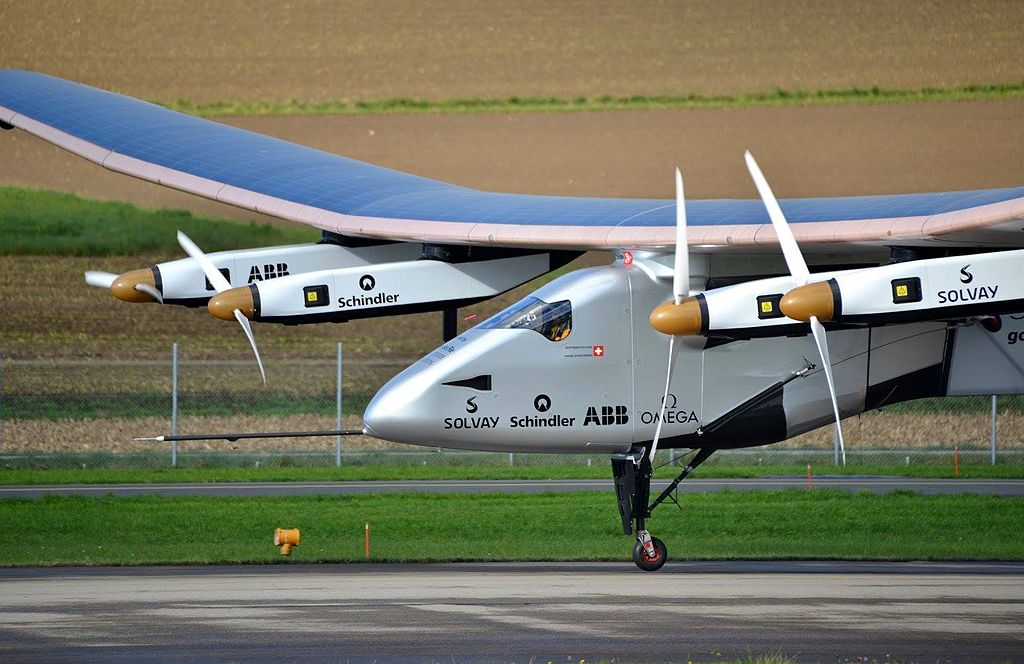 This is definitely a record-breaking trip not just for Borschberg but also engineers and technicians behind the team who built the plane. Bravo for them, and bravo for what human being is able to do. 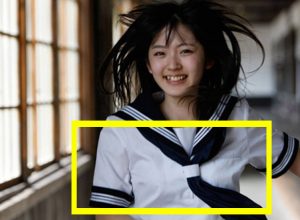