In ancient times, Japanese are well-known for their battle. They love to fight and they love war. Almost all the young men were conscripted into the army. All the young men do not have time to fall in love with women and get married. This has caused the population in Japan starts declining and stops growing. 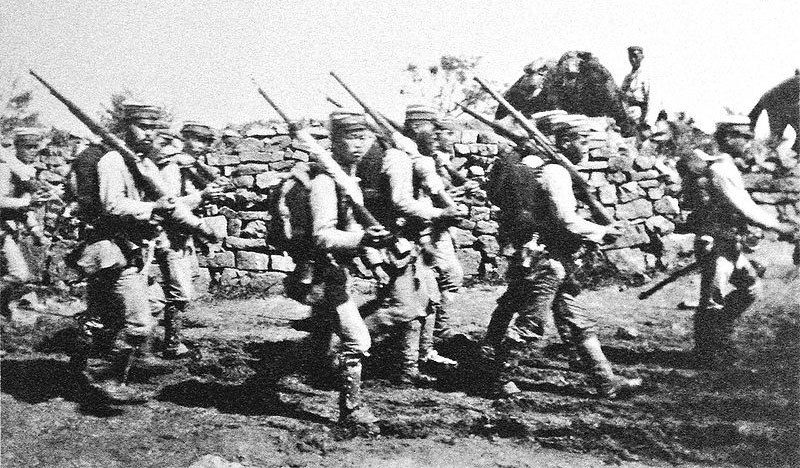 During that time, the leader in Japan came out a new strategy to rise in birth rate. The strategy is to allow all Japanese men to have sexual intercourse with any women at anytime, anywhere. The Japanese women have to be “ready” at anytime after the new policy is launched. In order to make “things” convenient, Japanese women carry blankets and a small pillow whenever they go out which gradually evolved into “Kimono”. 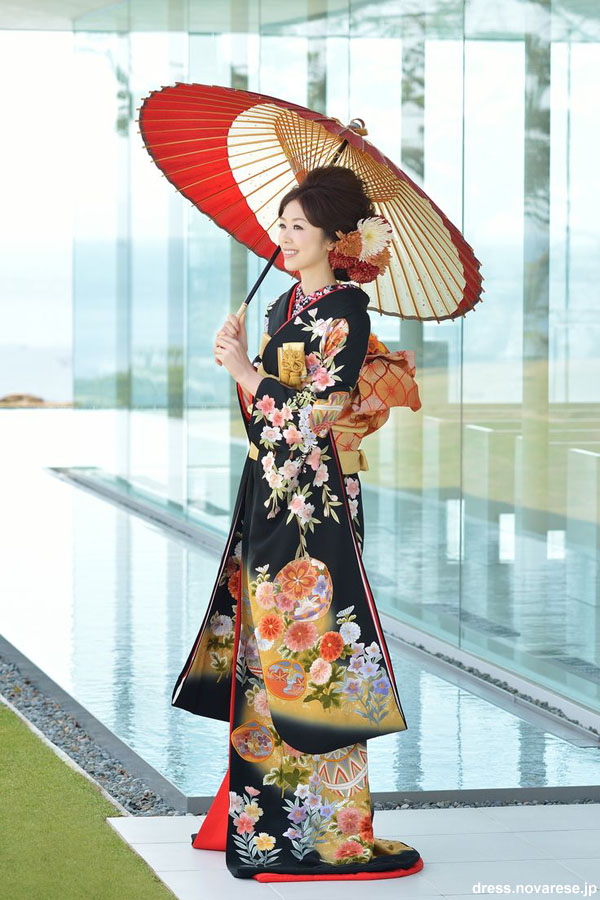 Things become easier with a blanket and a small pillow. Many Japanese men and women make love at anytime and anywhere, wherever and whenever. After the sexual intercourse, most men do not have time to tell the women their family name because they are rushing to war.

Without any further information, women usually look around and use the environment to name after the baby. For example, Tanaka (??), Matsushita (??), Watanabe (??), Yamaguchi (??), Noboru (??) and more. Japanese family names are really meaningful.

source
Let’s see what are some of the meaning of these family names in Japan. You will be surprised how Japanese “war” in the past. They literally means: 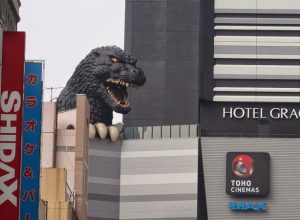