Guess ninety percent of worldwide travelers could speak out the names of Lisbon and Porto only as far as traveling in Portugal is concerned. Indeed, there is more than that. To get the most out of this once Europe’s hidden treasure, check out the top 10 places you must not miss. 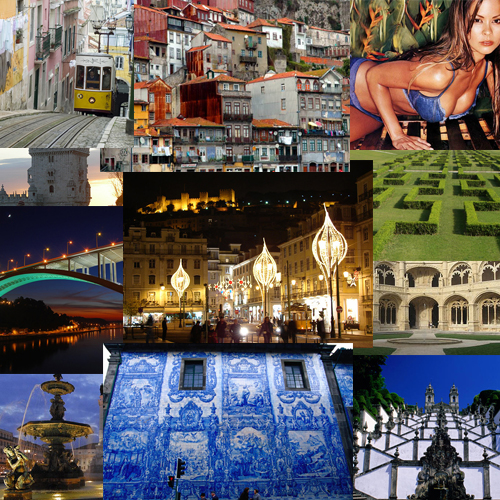 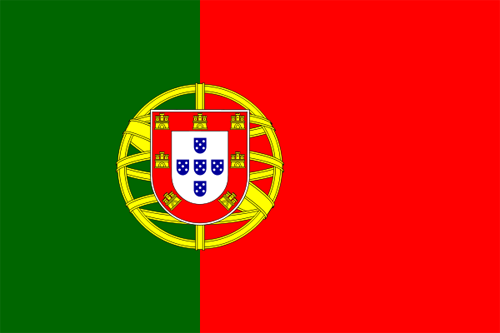 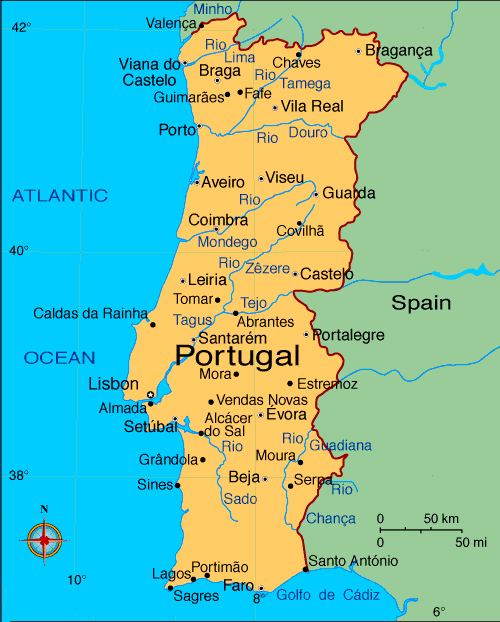 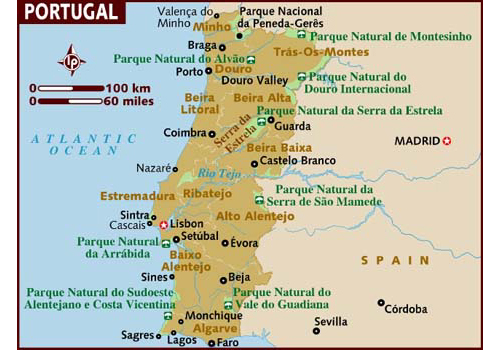 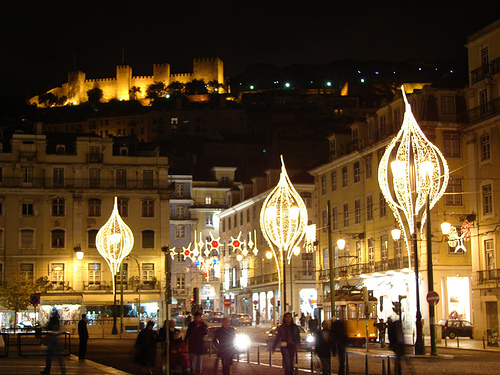 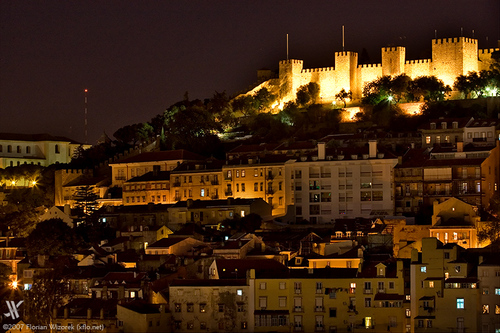 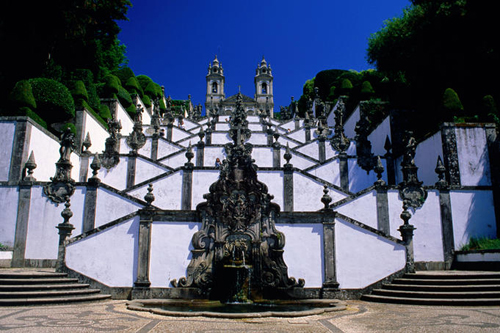 Baroque staircase of religious sanctuary of Bom Jesus do Monte. 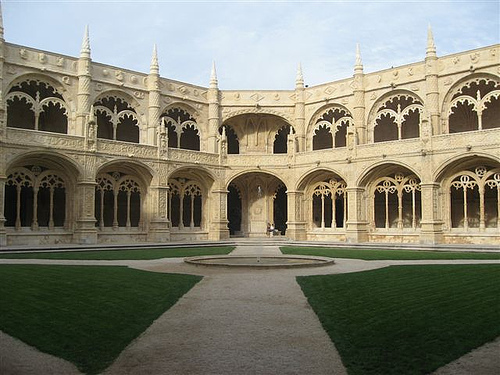 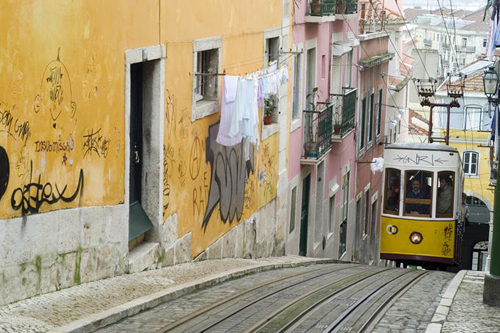 Elevador da Bica, furniculars in Lisbon is the city highlight that you must not miss 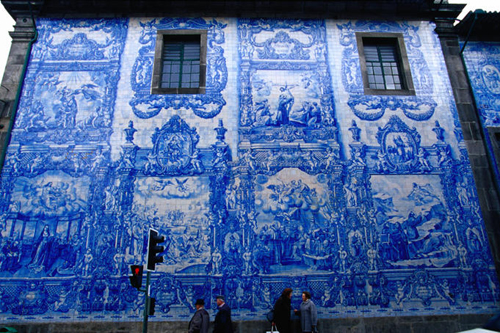 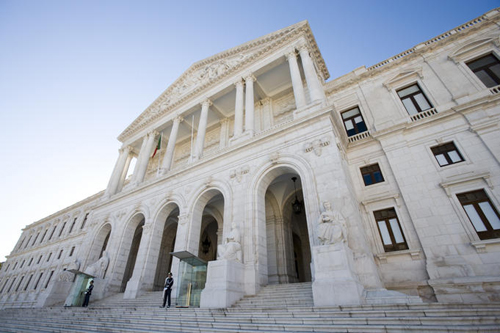 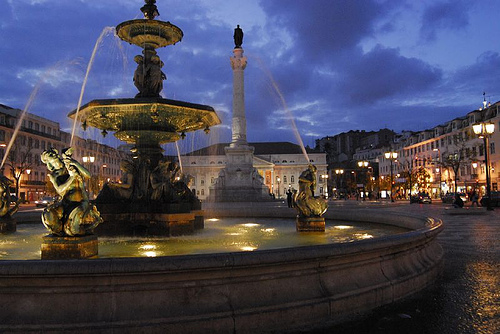 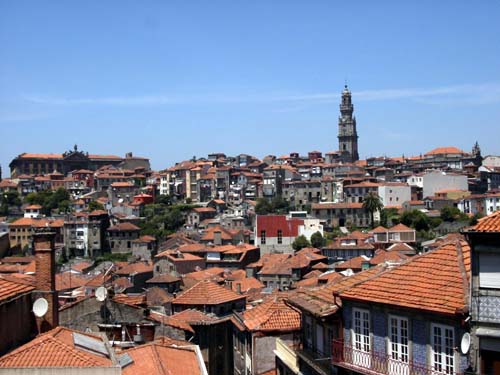 Overhead of city, seen from Se to Northwest. The Torre dos Clerigos dominates the skyline. 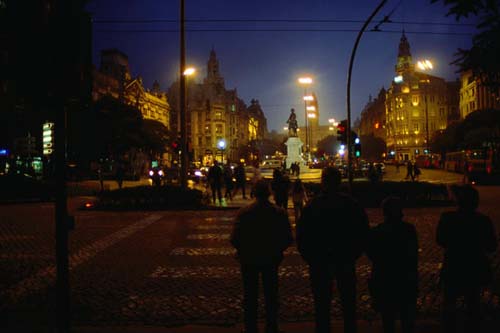 Praca da Liberdade (Liberdade Square) at night. This square located in Porto, Portugal, is an important avenue of the city 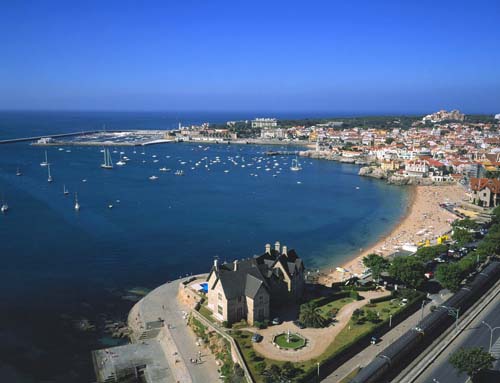 The Eduardo VII Park is a public park in Lisbon, Portugal paying homage to Edward VII of the United Kingdom who visited Portugal in 1902 to strengthen the relations between the two countries. 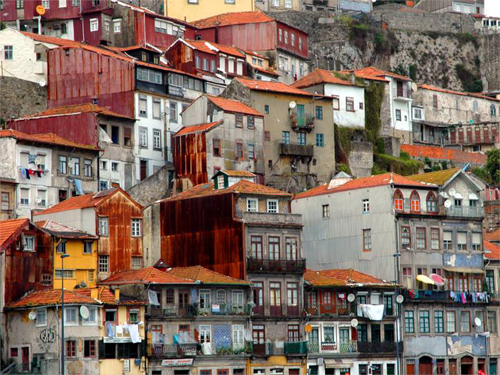