There is a beautiful town located in southwestern of France in the department of Gers, Condom. Condom, also referred to as Condom-en-Armagnac, is a small town and the area size is about 37.59 square miles. The population is approximately 7000 to 8000 people. Although it is small, it is very beautiful and there are 5 things you must do in the town of Condom.

1. Camp de Siege Medieval (Larressingle) – a ruined castle built in the second half of the 13th century. 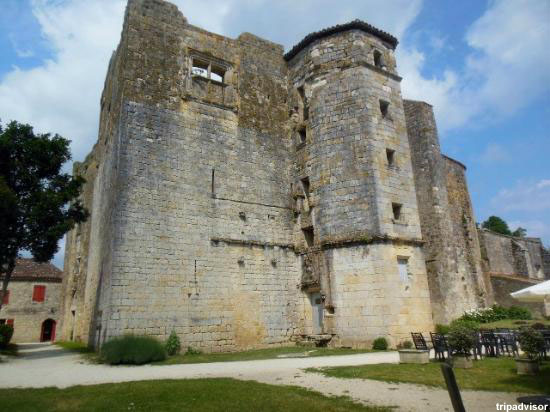 You can also pay a visit to Larresingle, a village in Gers which is also a UNESCO World Heritage Site. 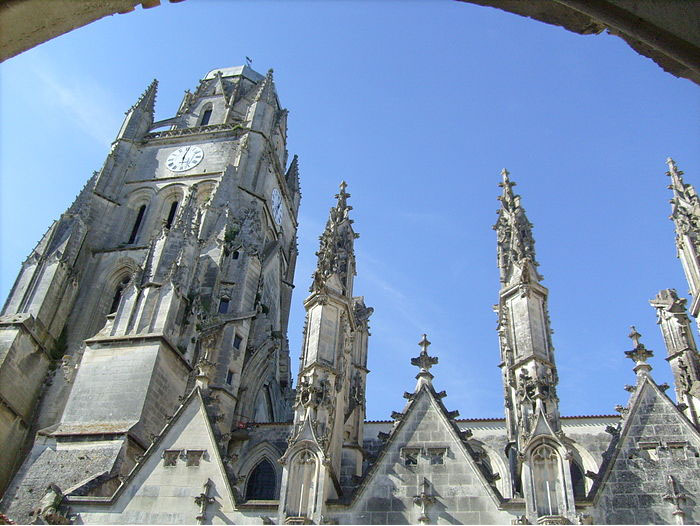 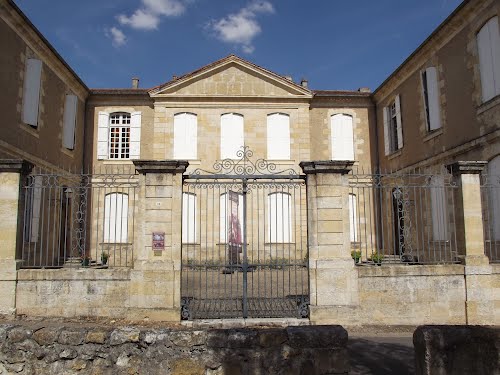 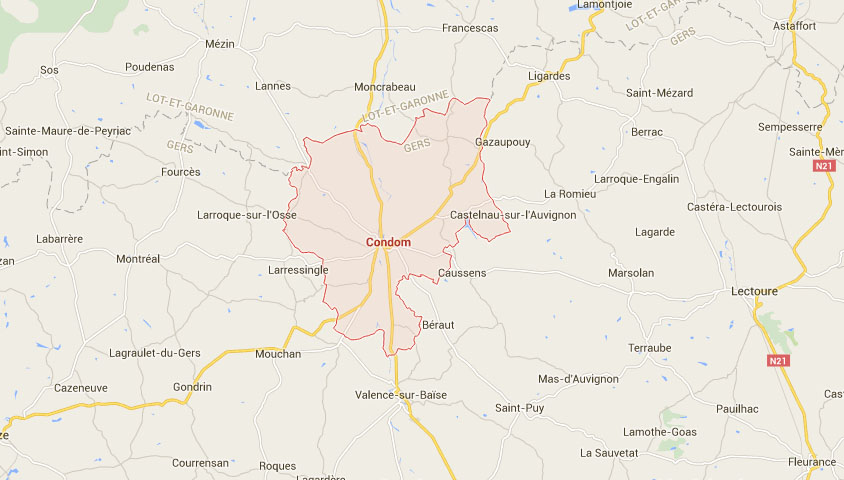 5. Gascogne Navigation. Book a boat and enjoy sightseeing at the riverside at Condom. 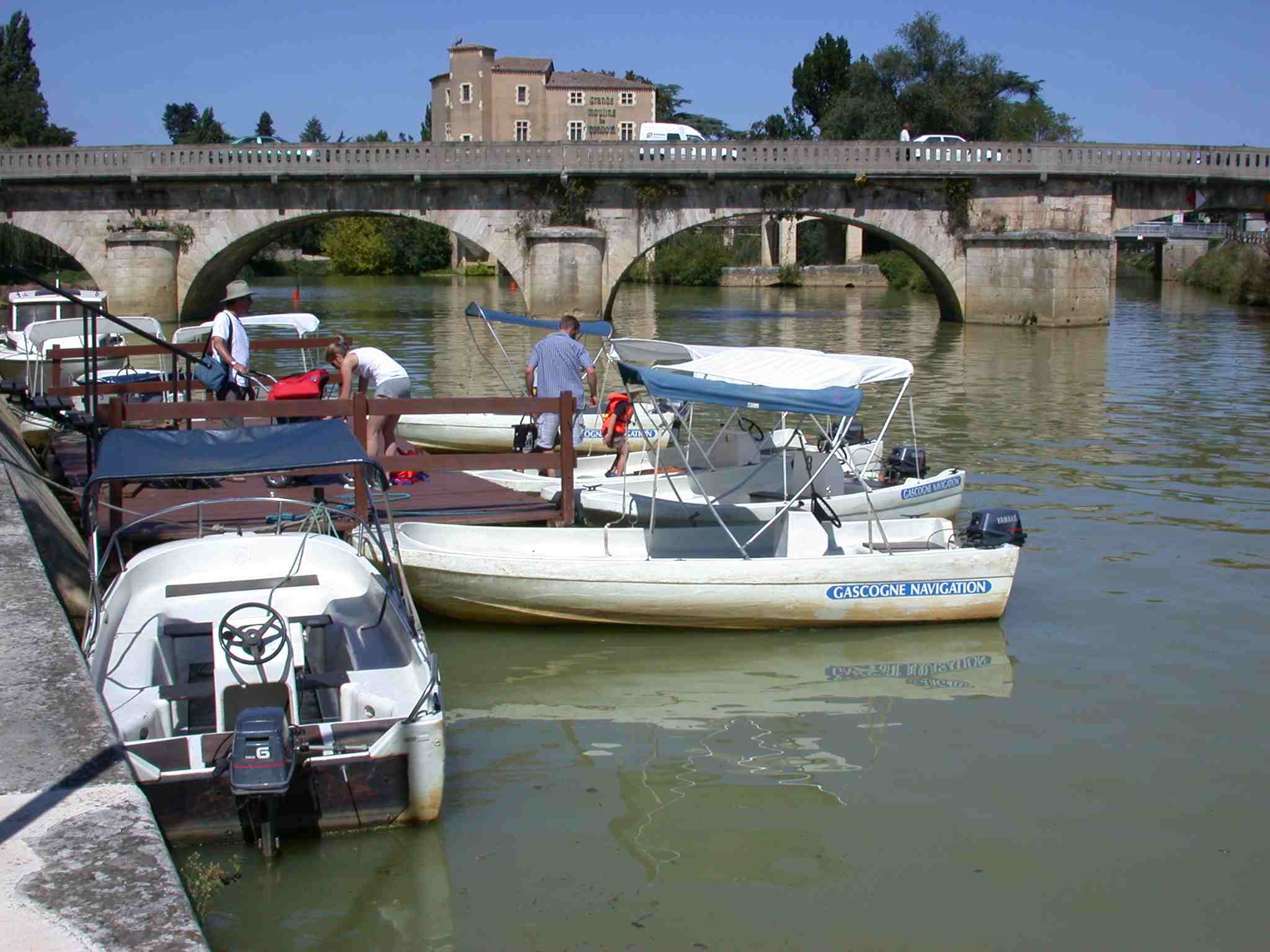 Book the boat early if you are traveling to Condom during peak season.