Though it’s one of the world’s most famous tourist destinations, there are still a lot of lesser-known cities which are so fabulous and certainly worth your time. If you do not want to miss any of these nice spots like most of the travelers out there, go through our top 10 list that rocks. 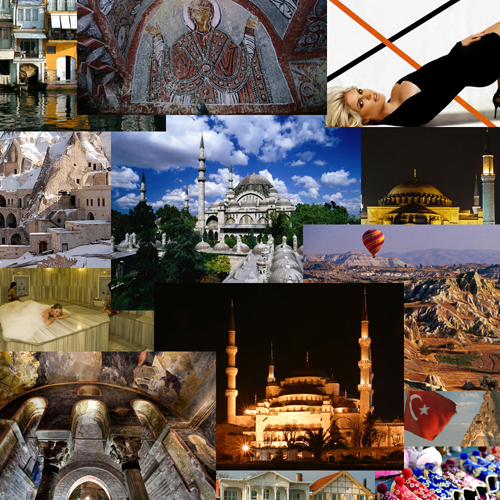 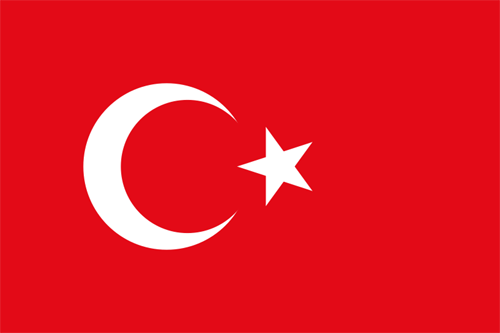 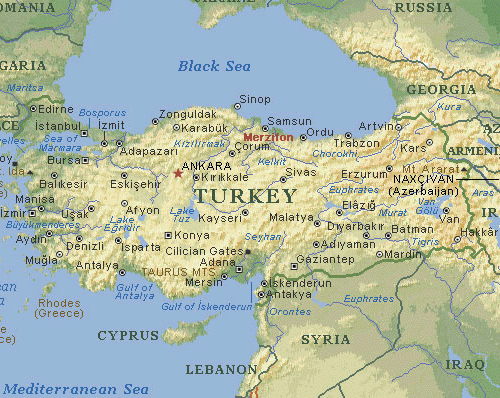 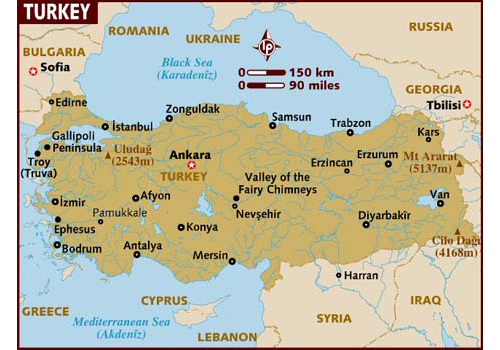 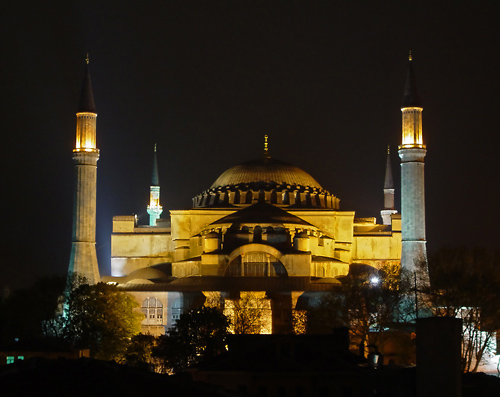 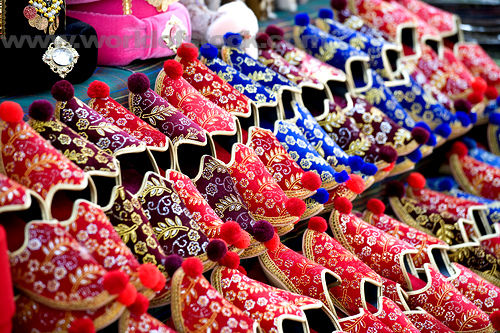 Be spellbound by a street vendor display of colourful tasseled Turkish slippers at Sultanahmet, Istanbul, Turkey 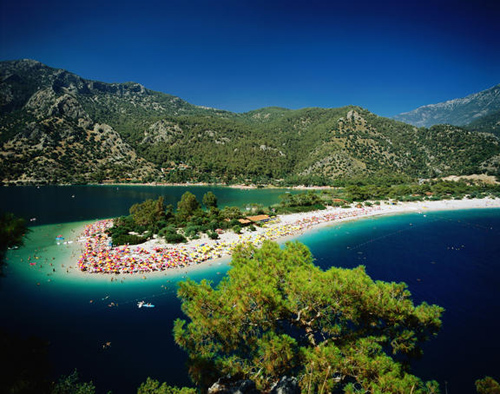 Clear blue waters by Fethiye coast are the hidden treasures in Turkey for nature lovers. 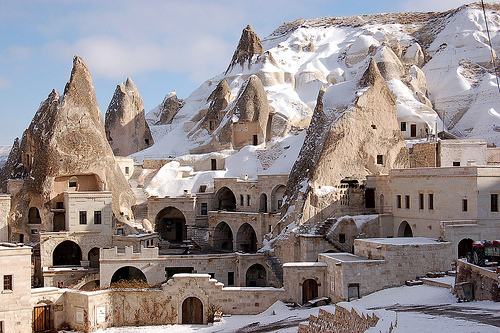 Fairy Chimney Hotel in Goreme ll in the region of Cappadocia (Capadokya), central Turkey, the setting for one of the strangest landscapes in the world. 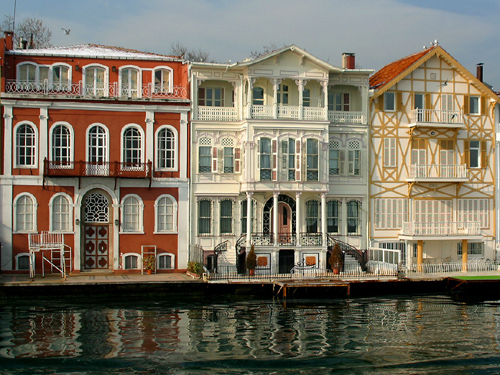 Fancy Bosporus Houses by the river are where fishers stay 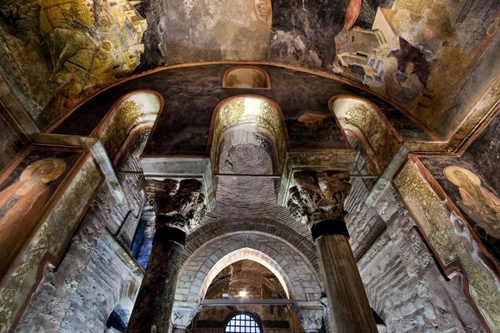 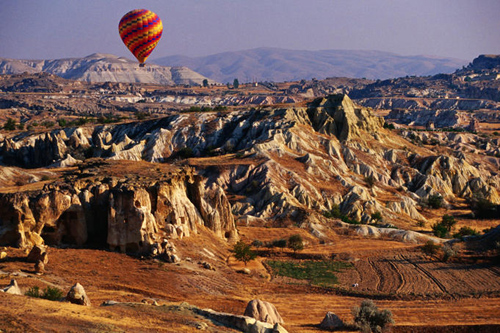 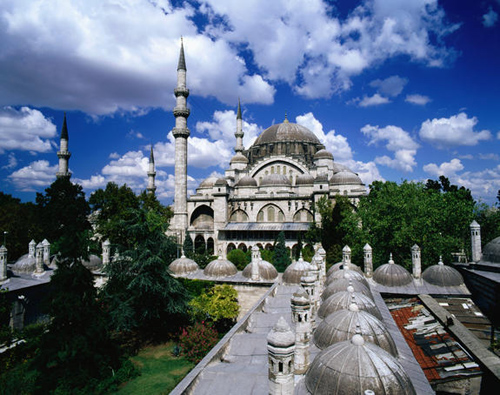 Suleymaniye Mosque is one of the most gorgeous mosques in the world. 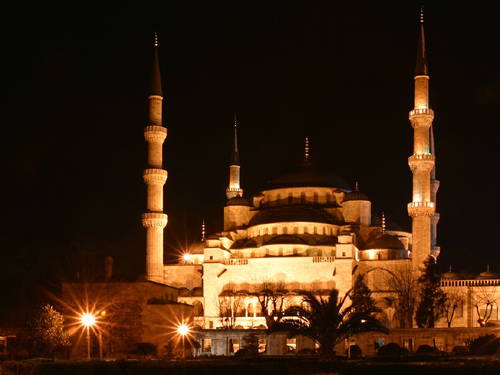 The Sultan Ahmed Mosque is one of several mosques known as the Blue Mosque for the blue tiles adorning the walls of its, Istanbul, Turkey 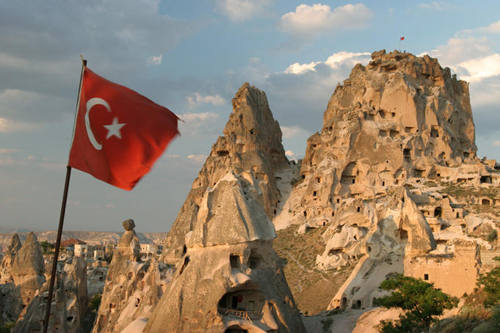 Turkish flag in front of Uchisar Castle, a natural skyscraper of Cappadocia, Turkey 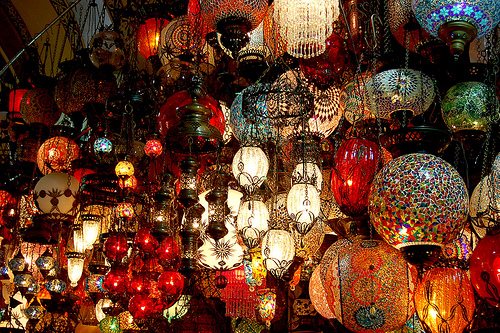 Turkish style hanging lamps at the Kapalicarsi (Covered Bazaar), also known as the Grand Bazaar, built in the 1400’s in Istanbul, Turkey 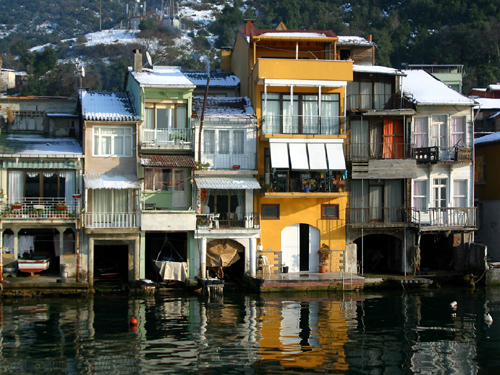 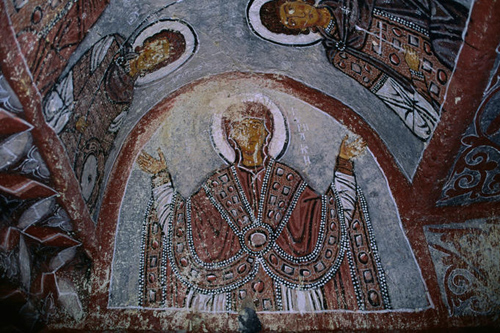