There are seven overwhelming cities in this touristy “Disneyland” that you should visit if you ever step into its UAE’s territory. It is basically an easy starting point for travels in the Middle East and hence if you don’t do it right here, you will certainly get lost in other Arabian countries. 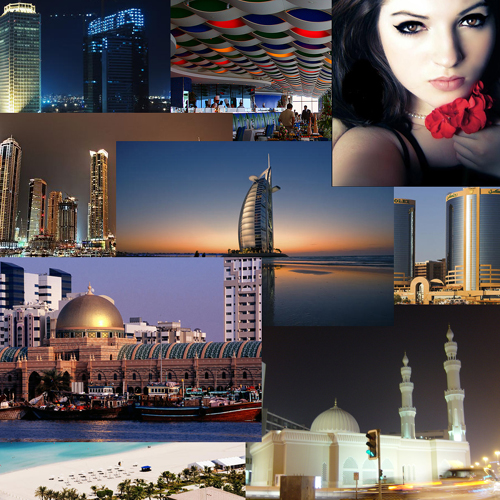 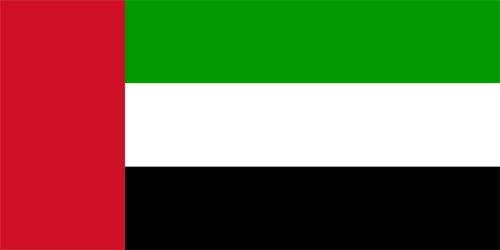 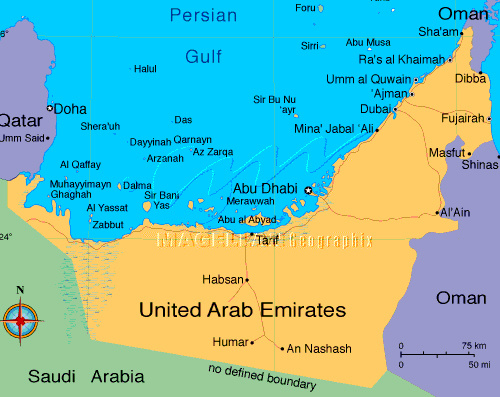 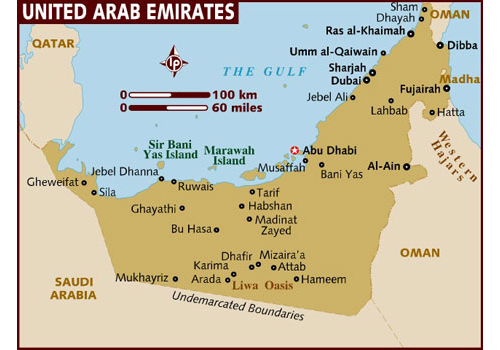 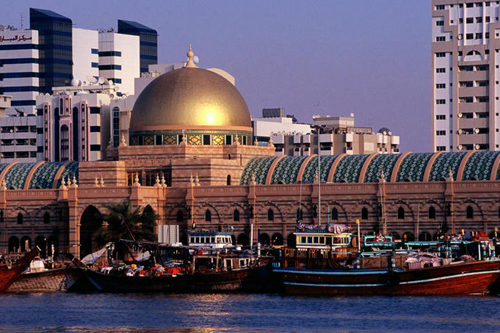 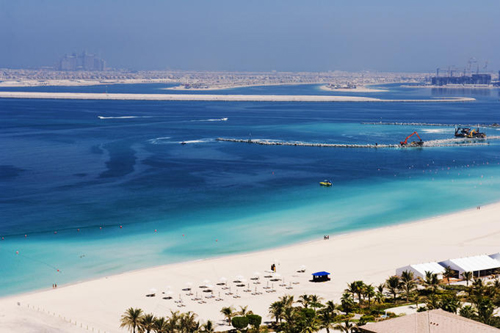 Beach at Dubai Marina and parts of the Palm Beach 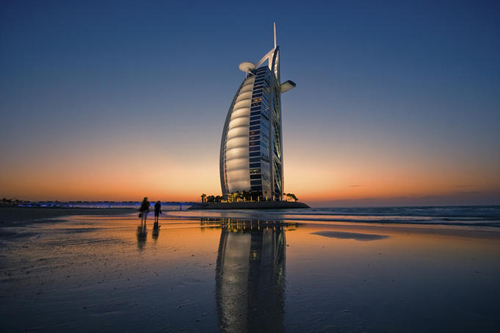 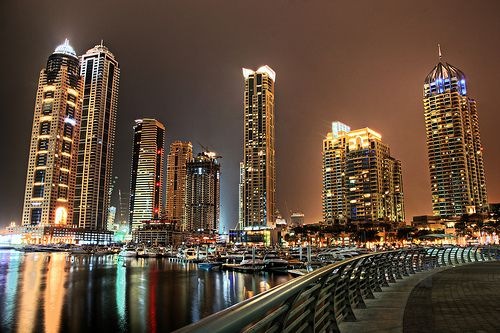 Dubai, the city of gold, looks charming at night 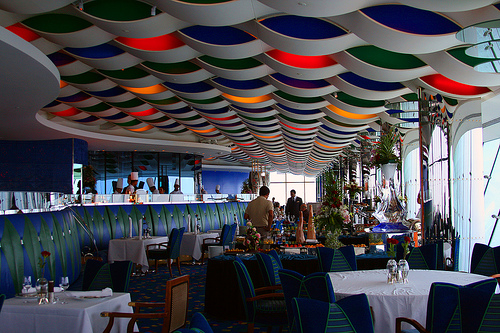 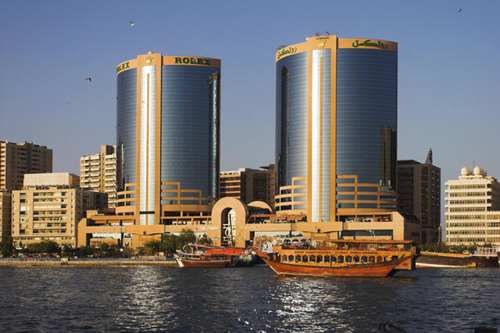