1. The Chinese mother who saved her son’s life seconds before losing her own inside an escalator. 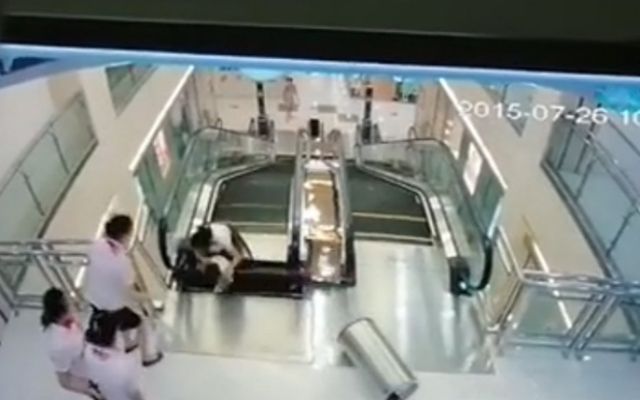 This tragic incident happened in a Chinese shopping mall in Jingzhou, China. A 30-year-old woman is carrying her toddler coming up the escalator. As she is about to step off, a metal panel collapsed and she fell into the gap. She then pushed her two-year-old son forward to save his life while she her lower body is dangled over the escalator shaft. Her son was saved but unfortunately she is not.

2. The mother who held her baby out of the window of a burning apartment so she could breathe. 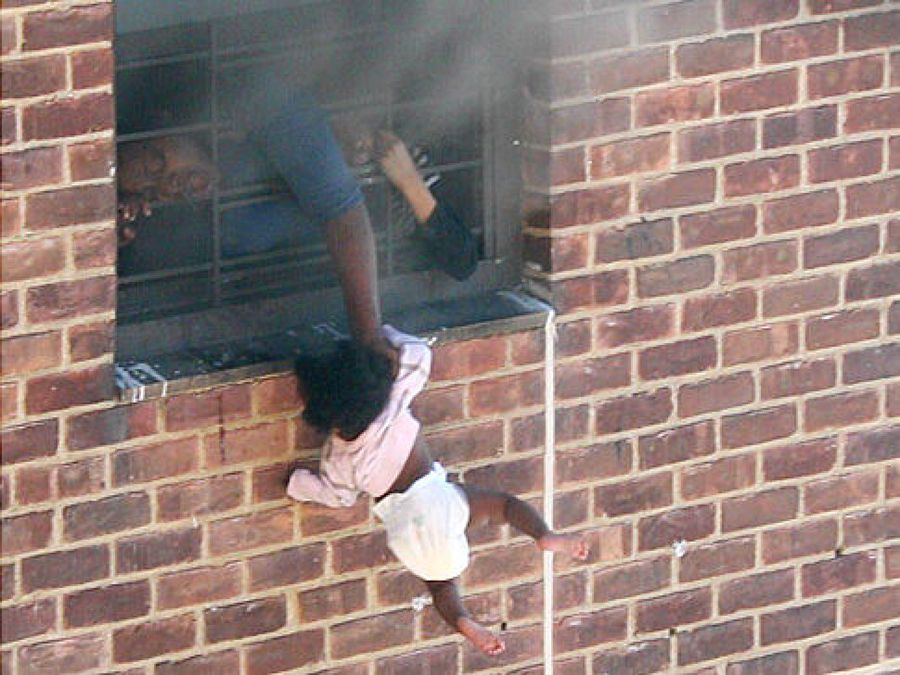 During the fire, Vanessa Scott slid her baby out of a fifth-floor window through the child guard bars so that she could breath and wouldn’t suffocate. Firefighters scaled a ladder to pluck the 7-month-old baby and save everyone. The photo is taken by neighbor Maya Tucker.

3. A Hero mom who stopped runaway car with her OWN BODY to save her children’s lives. 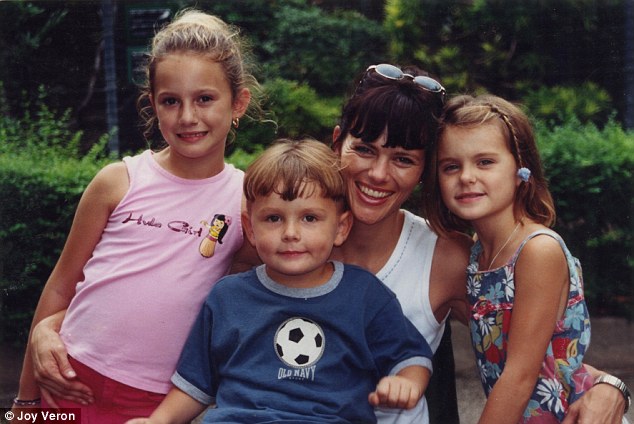 In 1999, a hero mom, Joy Veron, saved her children’s lives by throwing herself beneath the wheels of a runaway car. Her three small children were inside the car when it was rolling towards a cliff. The tragic accident left Joy unable to walk again.

4. The supermom who lift a car to save her child. 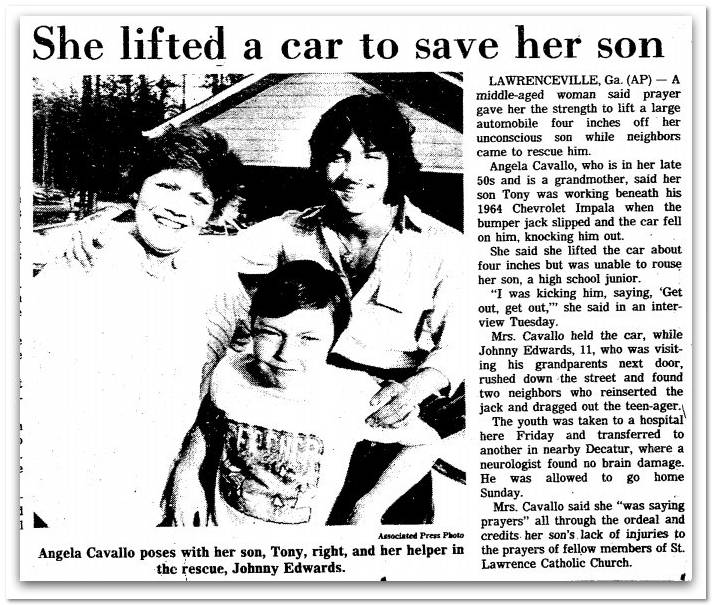 This incident happened in 1982 in Lawrenceville, Georgia, United States. A mother, Angela Cavallo lifted a 1964 Chevrolet Impala high enough and long enough for two neighbours to pull her son, Tony Cavallo from beneath the car. Other than hysterical strength or superhuman strength, mother’s love is the only explanation.

5. The mother who saves her 6-month-old baby using her final breath after being shot in the head. 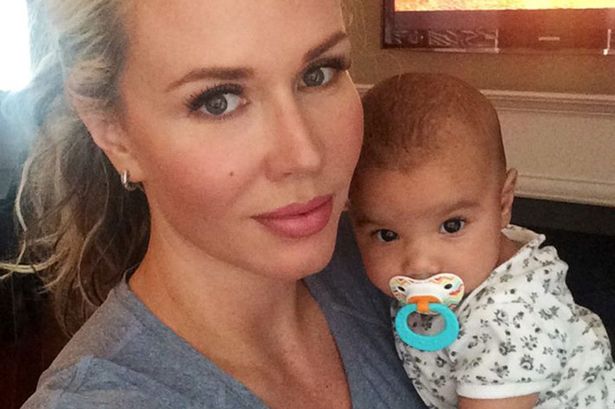 Jessica Arrendale, a Georgia mom was attacked by the drunken, abusive father of her baby. As she lay dying, she slides her baby daughter into a toilet to hide her from gunshot. She is definitely the hero mom because she saved her child using her last breath. 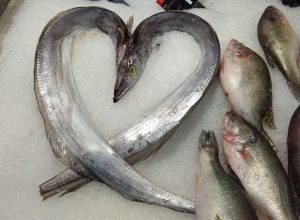 Carrefour China Is Shockingly Different from the United States