It’s natural for every human to judge people based on their physical appearance. However, appearance is sometimes deceptive. How does a person look like doesn’t tell you the true nature of him or her. A person’s wisdom, attitude, and intelligence couldn’t tell by the appearance. Here we have brought out 15 girl photos and you are about to guess what their career are. As soon as you found out their full-time job and their achievements, you will learn that it’s a mistake to judge a book by its cover.

1. Ronda Rousey, an American mixed martial artist. Trust me, you don’t want to get a punch from her. 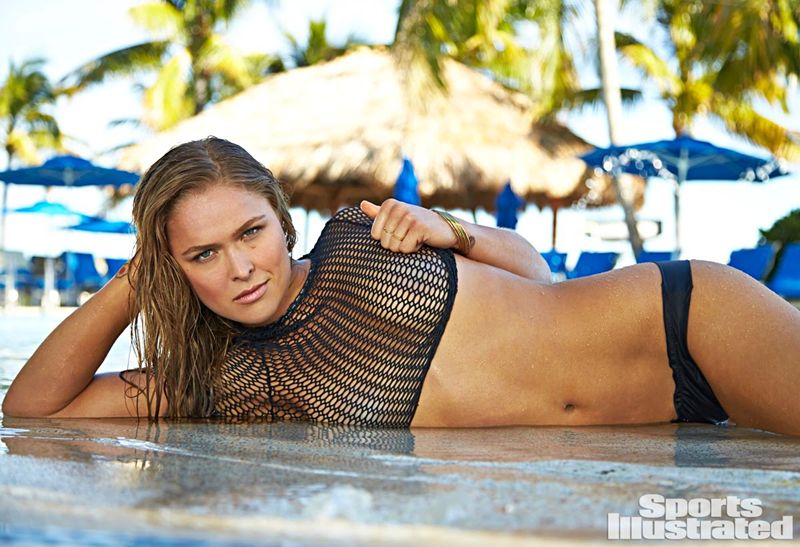 2. Danica Patrick, an American auto racing driver. She is the 2012 NASCAR Nationwide Series Most Popular Driver. 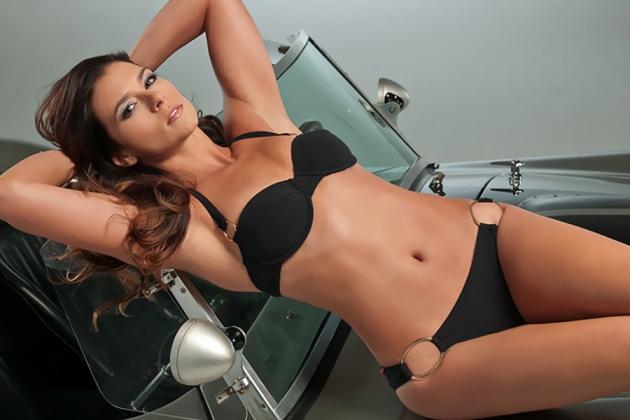 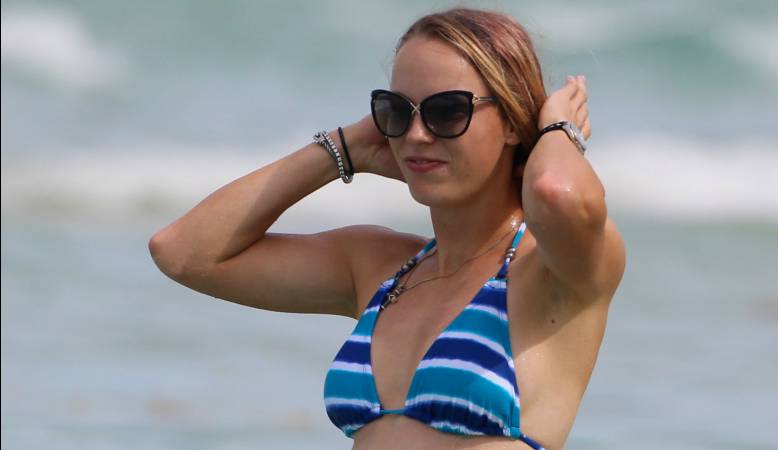 4. Leryn Franco, a Paraguayan athlete who is a three-time Olympic participant in the javelin toss. 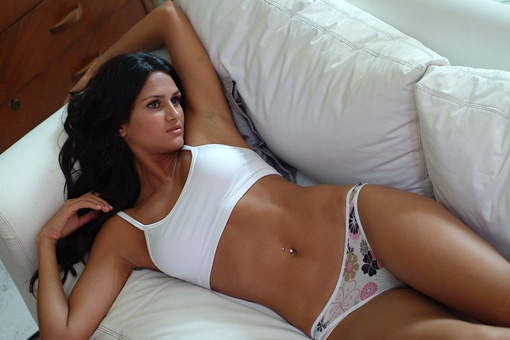 5. Lindsey Vonn, an American World Cup alpine ski racer. She won the gold medal in downhill at the 2010 Winter Olympics. 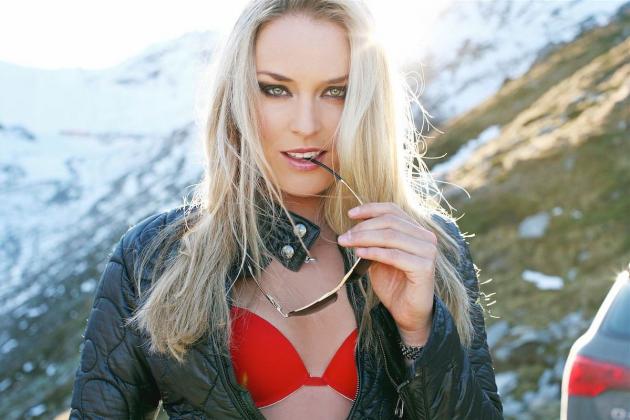 6. Ellen Hoog, a Dutch female field hockey player. Without doubt, she is one of the sexiest female athletes ever. 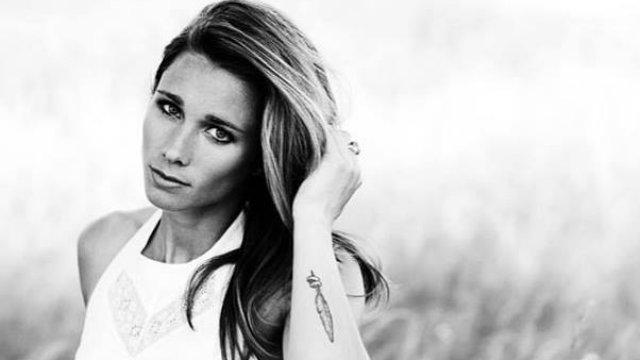 7. Sabina Altynbekova, a volleyball player from the Kazakhstan women’s national volleyball team. She was once tagged “Too Beautiful For Volleyball”. 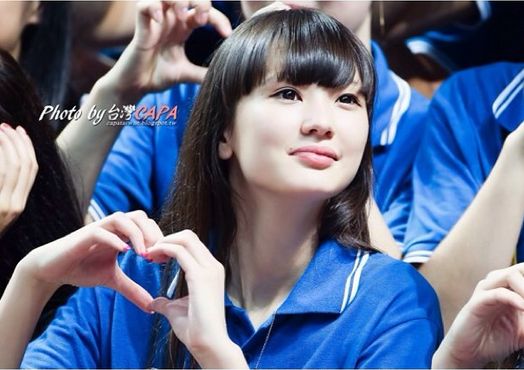 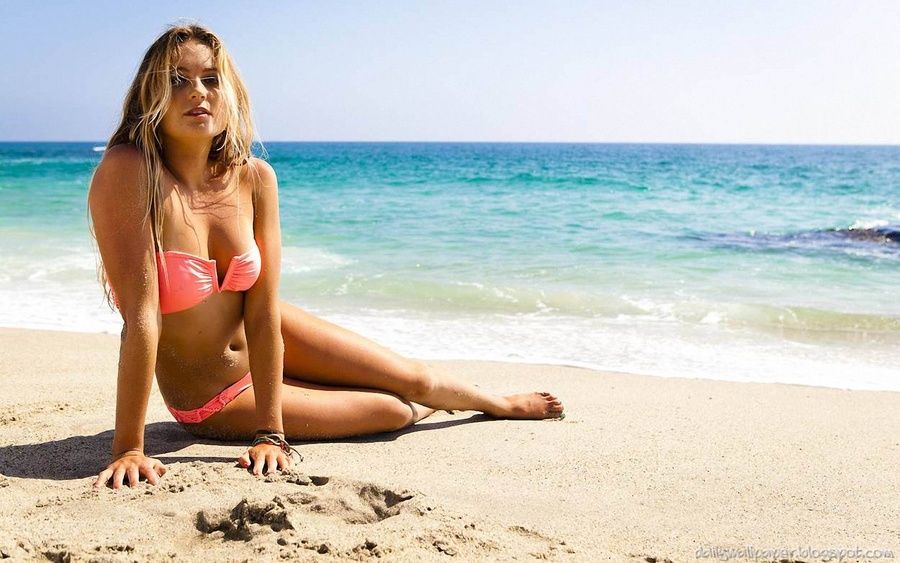 9. Kaylyn Kyle, a Canadian soccer player. She is a midfielder for Canada women’s national soccer team. 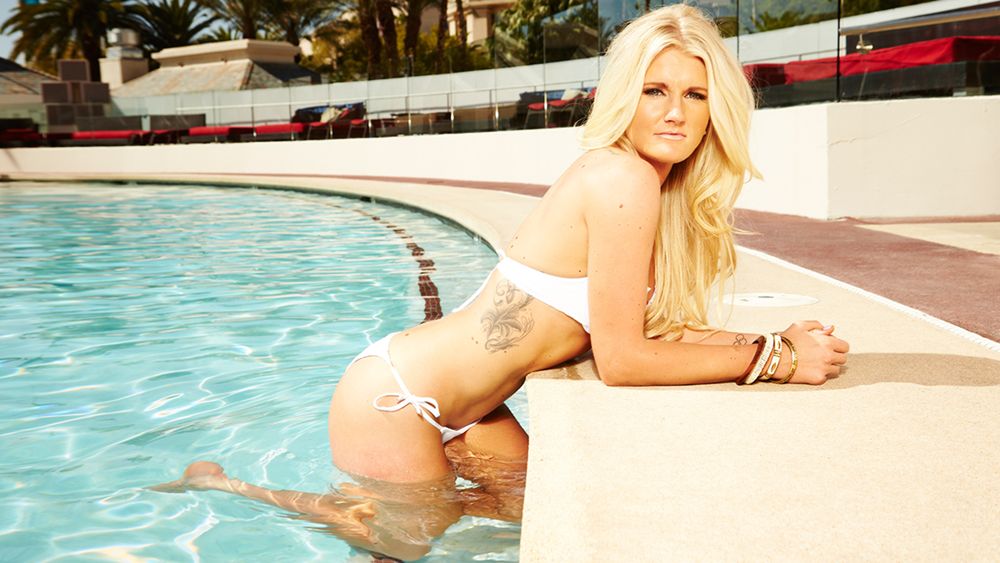 10. Leona Chin, a Malaysian professional motorsports athlete. She races, she drives, and she drifts. 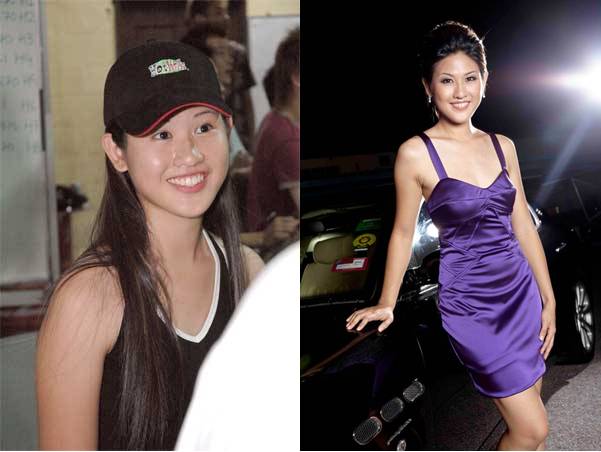 11. Michelle Jenneke, an Australian hurdler. Jenneke won a silver medal for the 100 m hurdles at the 2010 Summer Youth Olympics. 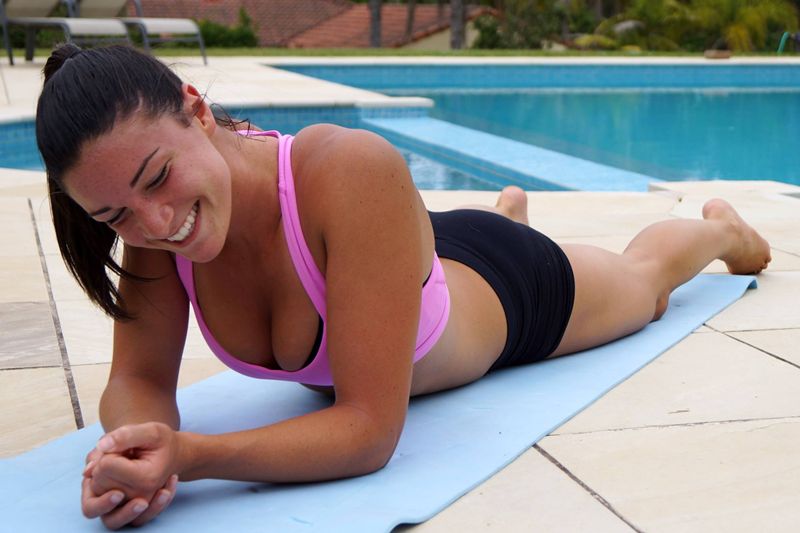 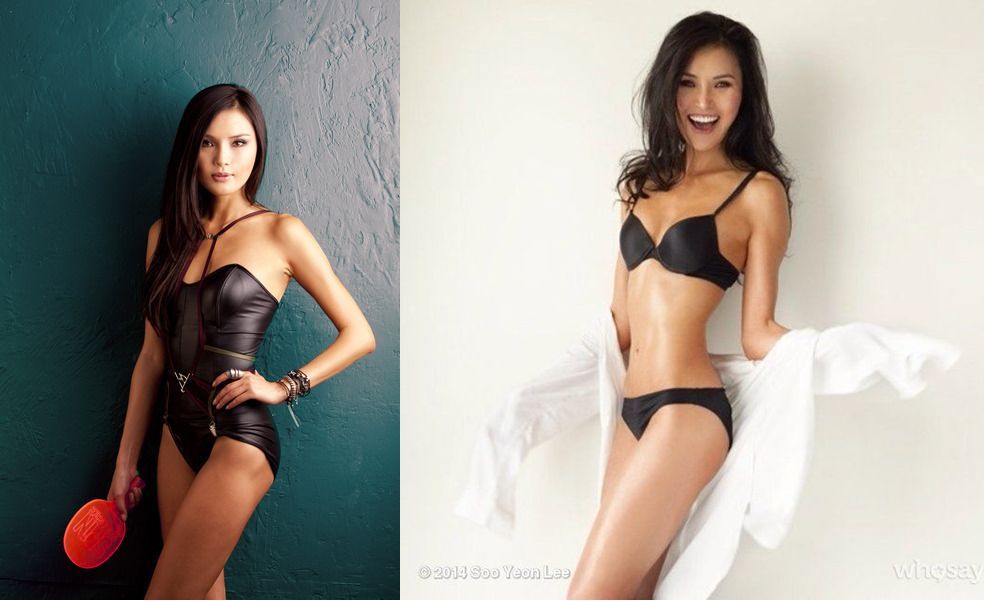 13. Hilary Knight, an American ice hockey player. She plays ice hockey but she is definitely hot. 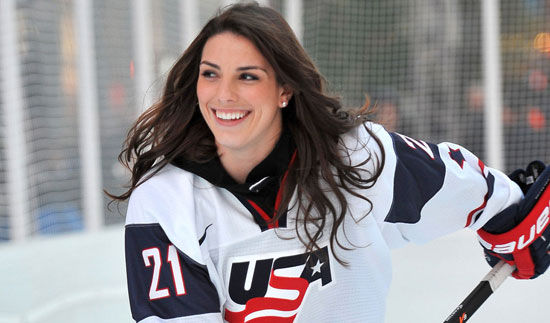 14. Silje Norendal, a Norwegian snowboarder who competes in halfpipe, slopestyle and boardercross. 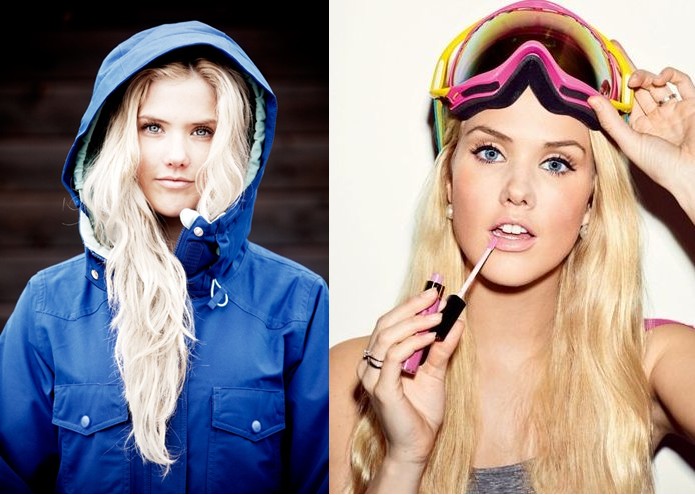 15. Maria Sharapova, a professional tennis player who is currently ranked world No. 2 by the Women’s Tennis Association. She is the combination of sexy, hot, pretty, beautiful and sporty. 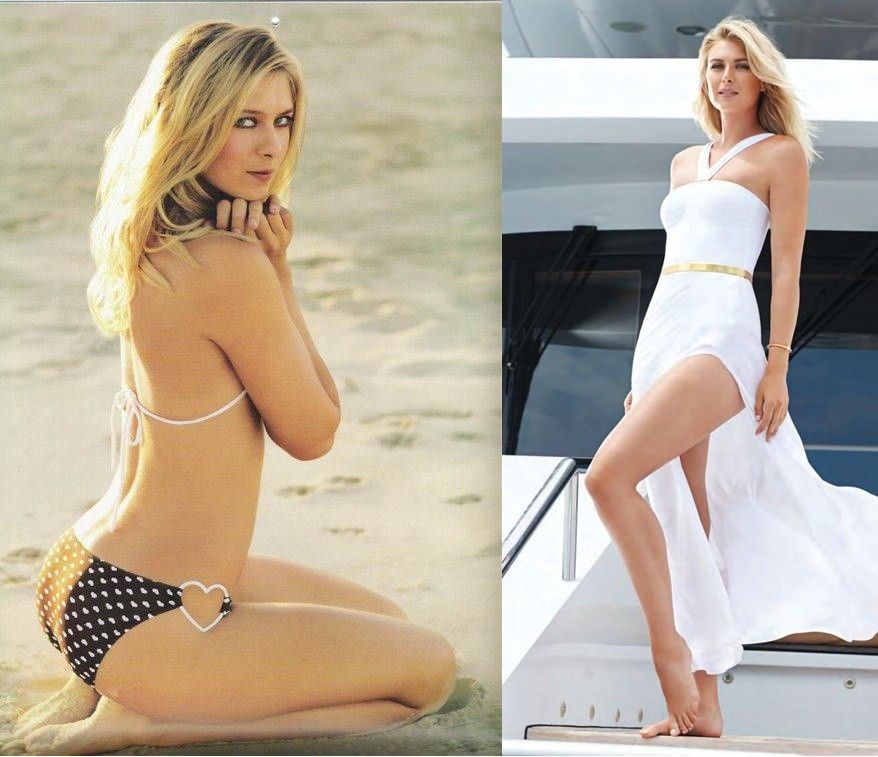