Unless you really love dancing, there is no reason to wake up early and go to twerk everyday. However, Jessica Vanessa, a 23-year-old girl makes a living by sharing her twerking videos to Vine, one of the biggest short video sharing websites. Most of her twerking videos are only 6 seconds long.

Jessica Vanessa was a kindergarten teacher but she quits her job to make twerking videos. Vanessa is allegedly earning six figures with a few six seconds videos. 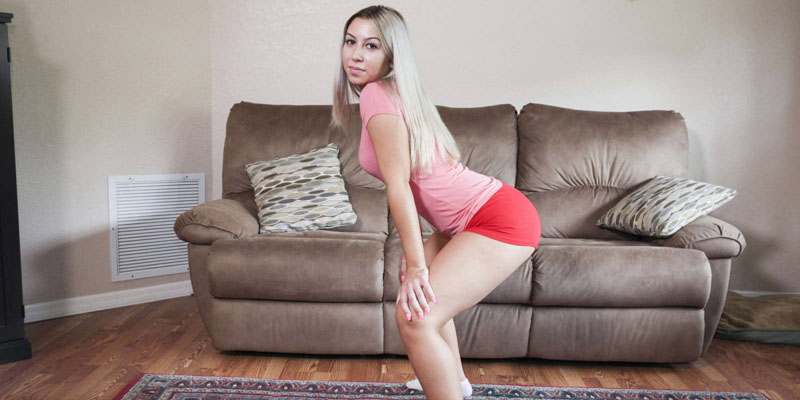 Jessica Vanessa quit her job and started a Vine account from her hometown in Florida. Within a year, she has accumulated over 2 million followers.

Currently, Jessica Vanessa has 2.6 million followers and more than a billion loops in her Vine account. 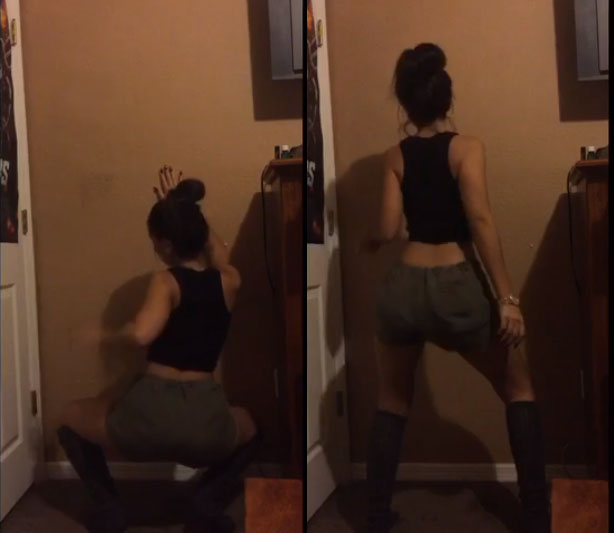 According to Jessica, she only had 20 followers when she first started her Vine account. She hit the tipping point by submitting a video to another Vine user named Eric Dunn. Her followers then become 2,000+ overnight. Since then, Jessica keep on uploading her twerking videos as we as some other comedy skits.

If the six figure earnings was true, Jessica should be a millionaire now because it takes 12 months maximum to reach a million dollar. 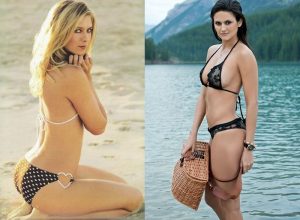 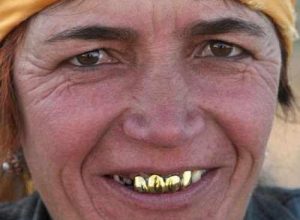 For Being Very Rich, People Keep Their Gold On Their Teeth. The Most Expensive Denture Costs $140,000